We’ve featured some vinyl decals that will make your PS4 console look like it’s made from wood, but now you can actually wrap your shiny new console in real wood. 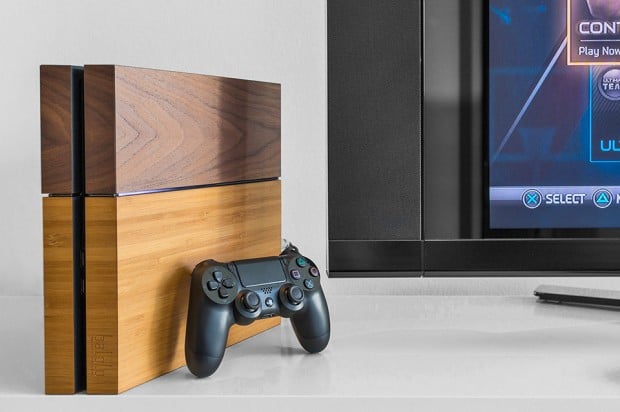 A company in Germany called Balolo has released a stick-on cover for the PS4 that’s actually cut from genuine hardwood. You can mix and match from bamboo, cherry, walnut or zebrawood to make your console look just that much more awesome. 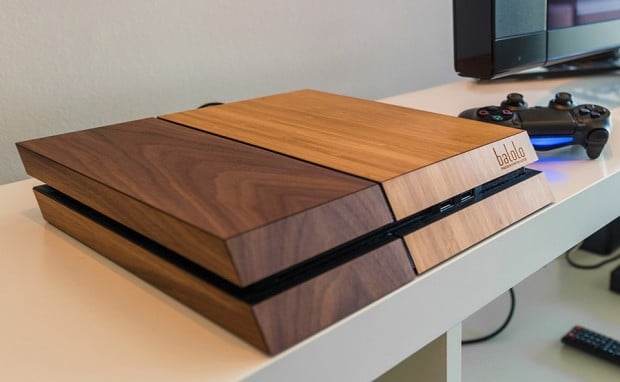 Each piece is made from laser-cut wood veneers, with a durable adhesive on back. What isn’t clear is how well the adhesive and wood holds up to the heat the console puts out over time, or if it affects the thermal properties of the PS4 at all. Still, it sure looks cool and I’m thinking about redoing mine after seeing these.