Fan Gives Himself PlayStation Platinum Trophy Replica: I’d Like to Thank Myself… 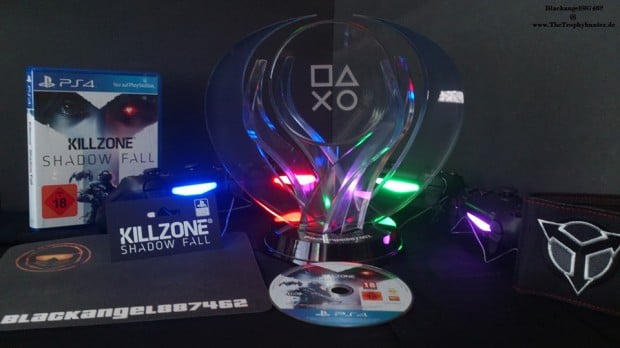 Even though it’s not made of platinum, the trophy still cost Blackangel887462 quite a bit of change. He won’t say the exact amount, only that the trophy turned out to be more expensive than four DualShock 4 controllers, which more or less adds up to $240 (USD). 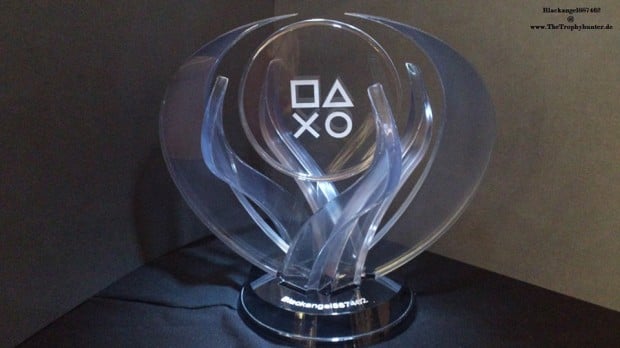 500 completed games and a real Platinum trophy? You have a lot to live up to Blackangel887463.