As everyone knows by now, Nintendo needs to sell anything they can since the Wii U has sold so terribly for them. So to get more sales in general, and to promote the release of Yoshi’s New Island, Nintendo is releasing a new, special edition Yoshi-branded Nintendo 3DS XL. 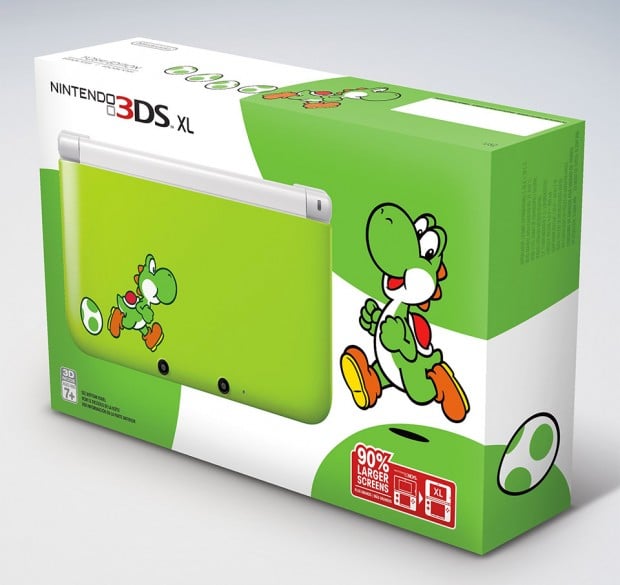 However, the special-edition portable doesn’t come with the game, even though the box is so heavily branded with Yoshi artwork. No, they want you to buy both the game and the 3DS separately. 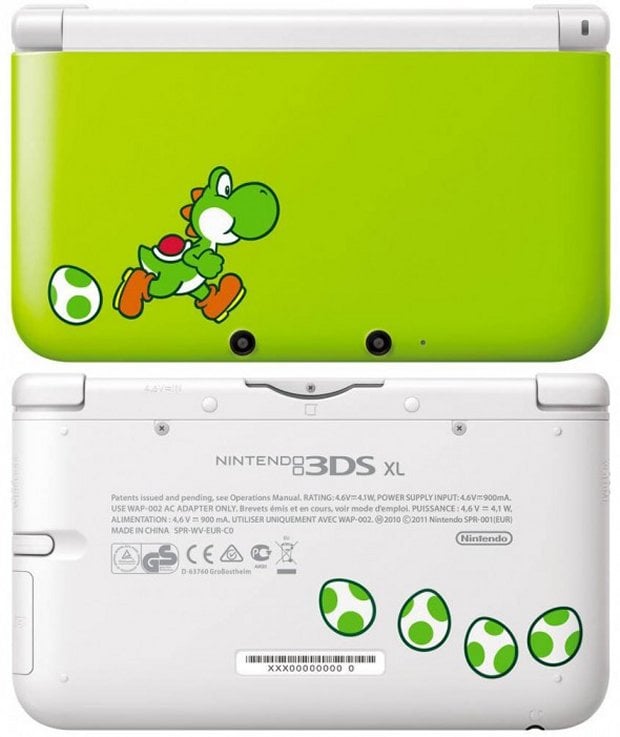 Yoshi’s New Island releases the same day as the lime green 3DS XL. March 14. The special edition 3DS XL retails for $199(USD) price and there doesn’t seem to be an alternate option that comes bundled with the game. Smooth move, Nintendo.

Please buy the game and the console. Help a struggling gaming company who has made all of the wrong moves for years. Have a heart. Keep mild cartoon violence alive in video games. Otherwise they might have a telethon soon or one of those sad animal commercials with Sarah Mclachlan. Or maybe they’ll just smarten up and start selling their games on iOS and Android – when dinosaurs fly.