Sony has announced another milestone for the PS4 game console. The company has revealed that the console has now reached the 6 million units sold mark. This achievement comes days after the console launched in Japan to very strong sales for the opening weekend. As of early February, the PS4 had sold 5.3 million units, so sales continue to grow quickly for the console. 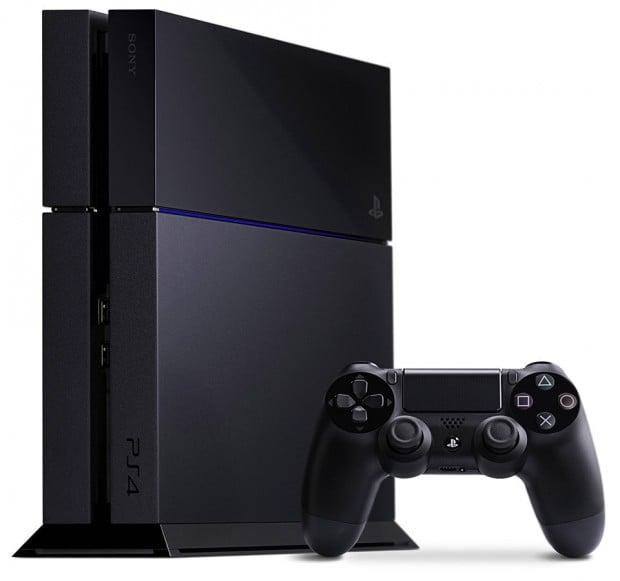