Roku has unveiled a new version of the Streaming Stick that we talked about back in January of 2012. When the original launched a couple years ago, you needed a HDMI port that was MHL enabled. This greatly limited its popularity. The new version is redesigned and appears to work in any HDMI port and is simply called the Roku Streaming Stick (HDMI Version). 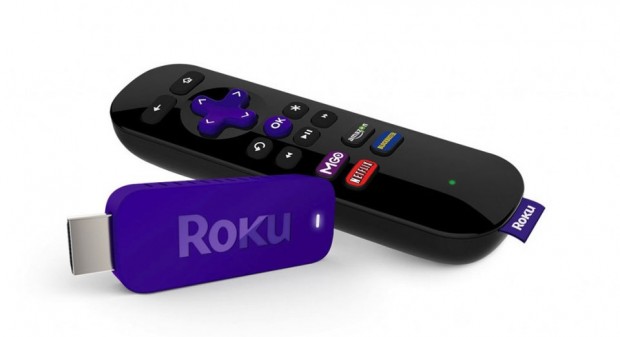 While MHL TVs can provide power via their HDMI connector, most sets don’t offer this. The HDMI version has a microUSB port on it, so it can be powered via the included AC adapter, or if you’re fortunate enough to have a TV that puts out enough voltage via its USB ports, you can plug it into one of those.

Aimed squarely at Google’s popular Chromecast, Roku’s new Streaming Stick supports over 1200 channels and gives you all the streaming content from Netflix, Blockbuster, and others that you could want (assuming you subscribe to those services, naturally). The device supports content at resolutions up to 1080p and ships with a new remote, which uses RF signals so you can use it without aiming at the TV.

Roku says that the new compact Streaming Stick is ideal for TVs that are wall mounted. You can pre-order the device in the U.S. now for $49.99(USD) for April delivery.