Way back in 2009 we talked a bit about a cool new fan from Dyson that had no blades. That fan was called the Air Multiplier and it cost a lot of money. Dyson is back with a new and improved version of the Air Multiplier, and the second generation of the device is still really expensive. 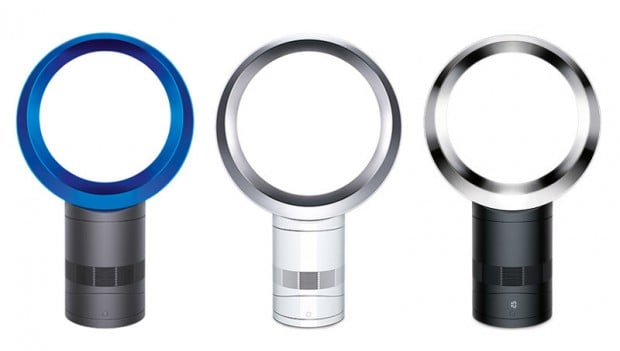 The new devices, models AM06 and AM07 promise to be 60% to 75% quieter than the original design. A brushless motor is located in the base of the fan and air still shoots out through the gap in the round case. They use a special cavity to reduce noise, along with a modified loop that allows air to flow with less turbulence making it quieter in operation. The new fans also use 10% to 30% less energy than the original models. 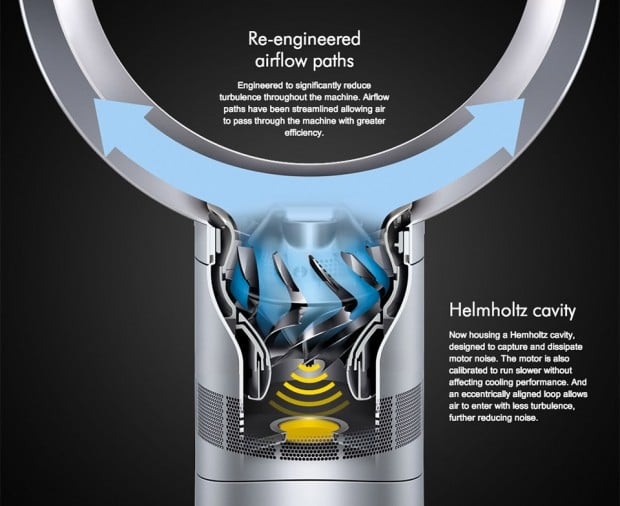 The new fans have ten speed settings and come with a remote control. They also have a sleep timer so you can turn them off when you are sleeping. 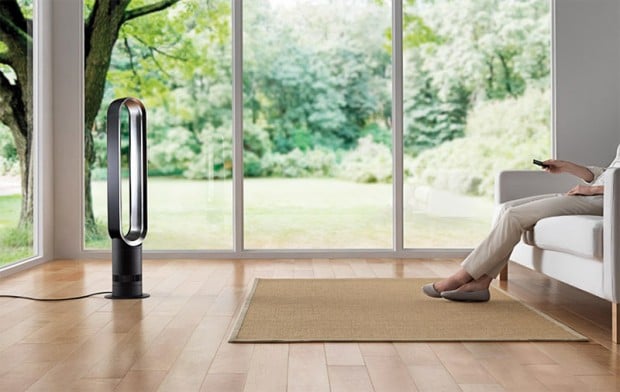 The second-gen Air Multiplier is available now for $299.99(USD) in the desktop variant, and $399.99 for the floor-standing model.