LEGO Oscar Selfie Is Better Than the Real Thing

If you watched the Oscars, you are probably familiar with the selfie that was taken at the show with Ellen DeGeneres and a bunch of other famous people in the pic. That wasn’t so much a spontaneous selfie as it was blatant product placement for Samsung. I’d say whatever it cost Samsung was money well spent. 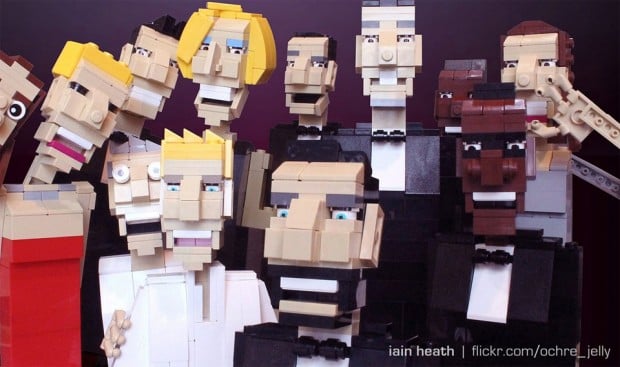 Being a sucker for anything cool made from LEGOs, I happen to think this LEGO recreation of that famous selfie is better than the real thing. Can someone tell me if that is Kid or Play there blocking Angelina? I am pretty sure that hand in the air is her about to crush his skull. 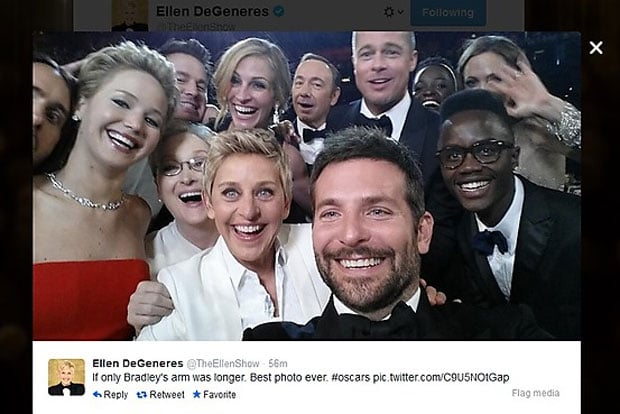 The LEGO parody was created by an artist called Iain Heath from The Living Brick. It took him 12 hours to build and he stated work the day after the Oscars. Heath said, “As soon as an image that interests me begins to go viral, I rush to my LEGO collection, do a fast build, get it online as quickly as possible and ride the wave.”