Panasonic unveiled its slick new LUMIX GH4 DSLM, or Digital Single Lens Mirrorless camera a month or so back. The camera promises professional image quality along with the ability to record 4K resolution video at a lower price than comparable DSLR cameras. 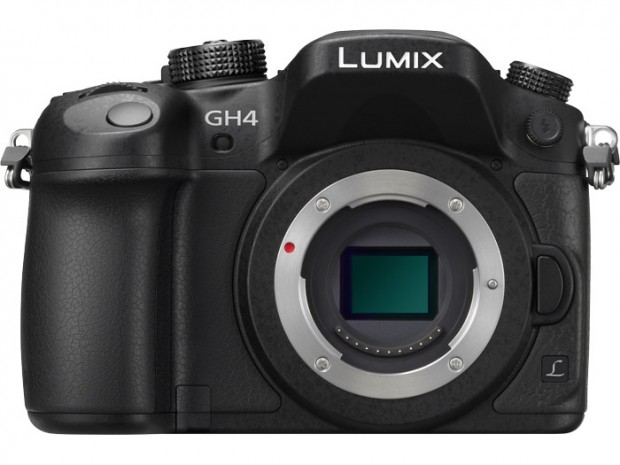 Panasonic has now announced that the GH4 camera body will sell for $1699.99(USD). In addition, there will be a professional audio/video interface accessory which provides 2 XLR audio inputs and a broadcast quality 3G-SDI video output terminal with time code capability. That bit of kit will go for another $1999.99. Both devices are available for pre-order now, and will ship in late April.

The GH4 camera has a new 16.05MP Digital Live MOS Sensor and uses the Venus Engine for high speed and high sensitivity recording. The camera has professional grade, 49-area auto focus in both still and video modes. The camera also has Wi-Fi and NFC technology for easy pairing with compatible wireless devices.