Angry Birds Epic Tipped to Be a Turn-Based Strategy RPG

Angry Birds is one of the most popular mobile game franchises of all time. There have been several games launched in the series and until the Angry Birds Go racing game landed, most of the apps had the same basic game play. A new Angry Birds game had been teased with the tagline “The Most Epic Soft Launch Ever.” 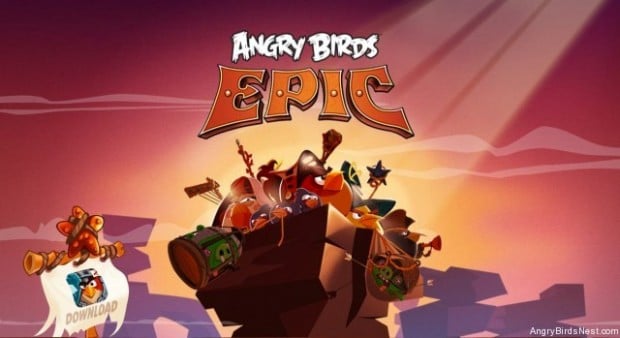 It appears that the word “Epic” was a hint at the next game. Reports have surfaced along with some screen shots that call the new game Angry Birds Epic. The game is rumored to be a narrative, turn-based strategy RPG. If that is accurate, it will be a big change from its traditional game play.

The game will be free to play and will be supported via in-game purchases. Screenshots tease “epic” upgrades that involve upgrades for your characters and more. Those weapons and upgrades are tipped to be items that the player crafts in the game. Unsurprisingly, to speed up the crafting process, gamers are said to be able to purchase the upgrades in the game with real money. 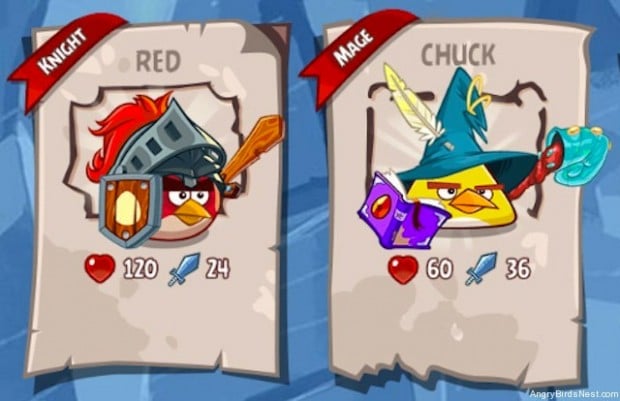 Angry Birds Epic will land first in Australia and Canada. There’s no word on exactly when it will be released.