Our favorite modder, Ben Heck, has come up with another cool creation. As he has done numerous times in the past, he has built a special controller to help the disabled to play video games. The modified gaming controller was requested by one of his viewers and as usual, he has delivered. 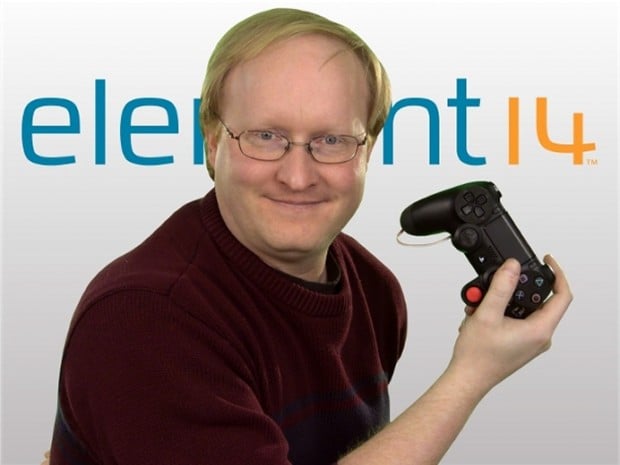 This accessibility controller lets gamers with use of only a single hand play PS4 games. All the buttons on the left side have been shifted and re-fitted on the right side, including the left analog stick, which was put on the back of the unit. Ben will reveal the build on an upcoming episode of his show, but the 40 second trailer here gives us a little tease.

This is going to make a lot of folks very happy. Keep an eye out on Element 14 for the full episode, which is expected to premiere later today.

[via BGR via New Launches]