I’m taking a break from getting my ass handed to me playing Titanfall, and I just had to post this. This mech is the best possible way to display your smartphone. 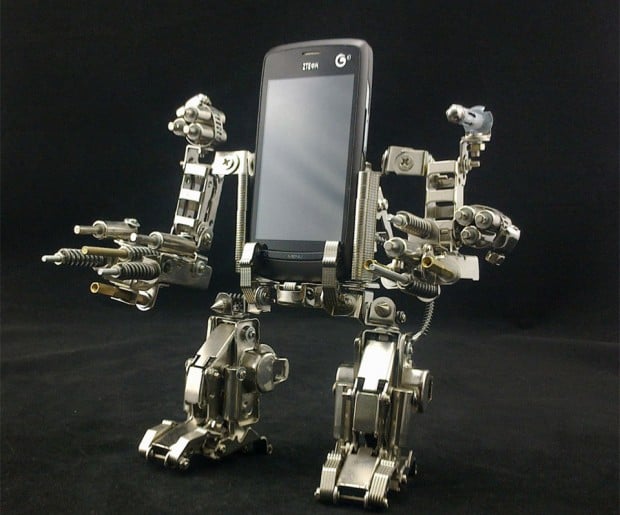 It was made by MechWorld, using a variety of random metal bits and bobs, many of which look like the leftover parts from an IKEA cabinet I once put together. When there’s no cellphone docked as its pilot, I wonder if it has an auto-pilot follow mode where it fires RPGs at other phone stands it doesn’t like. 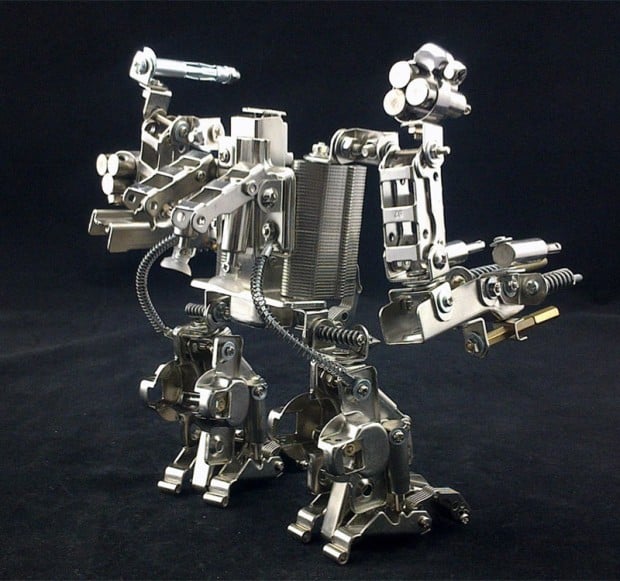 Want it? Drop whatever you’re doing, gather up 97 bucks and call for a dropship to kick you out over Etsy now. 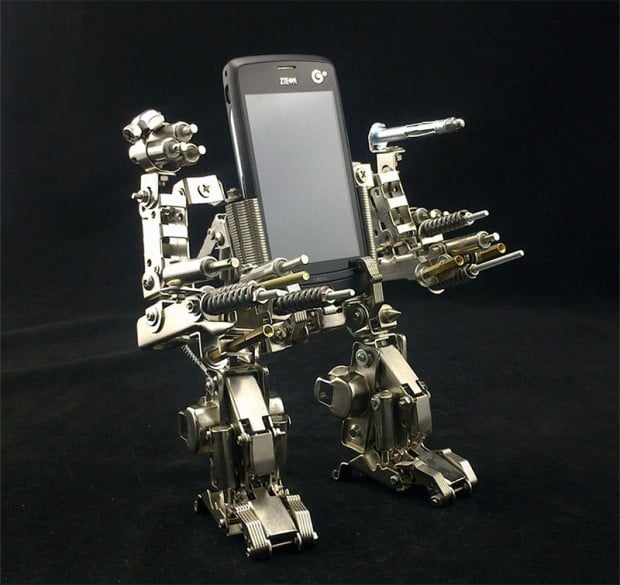