When Valve unveiled its Steam Controller last year, I was quite skeptical about the value of its built-in touchscreen. It turns out many of Valve’s testers had the same opinion. This January, at the 2014 Steam Dev Days conference, the company announced that it was ditching the touchscreen for a more conventional button configuration. 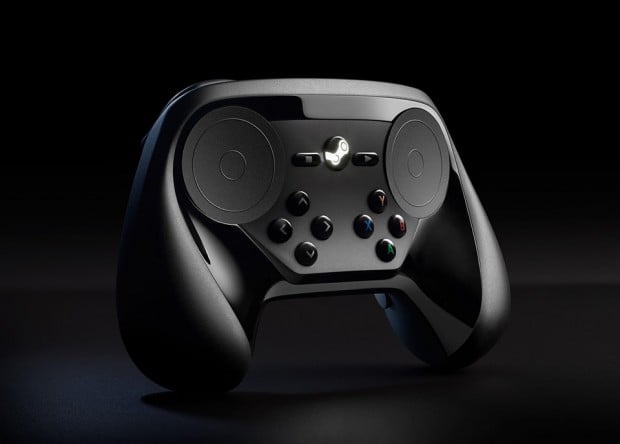 In the video below, you’ll see Valve’s Eric Hope and John McCaskey talk about the evolution of the Steam Controller at Steam Dev Days. At around 23:35 into the video, Eric talks about the point when they realized that the touchscreen was not really that useful. See, Valve added a  “ghost mode” that displayed an onscreen prompt showing you what part of the touchscreen you’re touching as soon as you touch it.

Ghost mode was a great feature. So great that Valve realized it rendered the controller’s screen – which Eric said was the most expensive part of the controller – pointless. Removing the touchscreen also allowed Valve to ditch the built-in rechargeable battery and switch to AA batteries, further driving the cost of the controller down.

Then at around 25:39 in the video Eric discusses why the ABXY corner buttons on the previous prototype also had to be scrapped. Valve labeled the face buttons A, B, X and Y to make them familiar to gamers, only to arrange the buttons in an unfamiliar layout. The result was a jarring experience for testers, who had a particularly hard time accepting the fact that the four ol’ buddies were split into two groups.

As Eric said in the video, the controller is still undergoing internal testing and is nowhere near its final form. They could bring the touchscreen back. They could also place the buttons a bit farther apart. You know what they say about people with big thumbs: they have trouble with cramped controllers.