Nintendo’s “enhanced remake” of the legendary N64 launch title Super Mario 64 was a Nintendo DS port that added new characters, game modes and more. With his remake, YouTuber Aryoksini is going to improve at least one aspect of the game: its graphics. 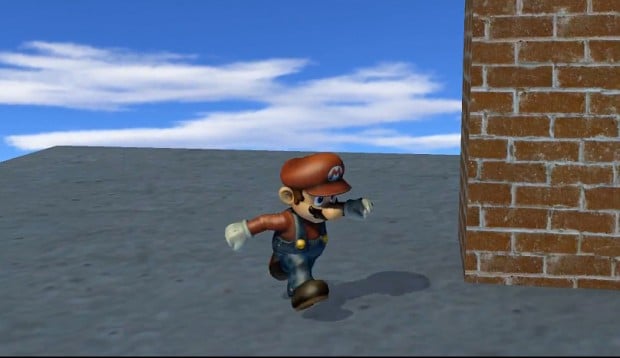 Aryoksini is remaking Super Mario 64 using Blender, an open source 3D animation suite that has a built-in game engine. He has a long way to go – and that’s if Nintendo allows him to go on – and makes it clear that the video you see below shouldn’t reflect the finished game.

Keep an eye on Aryoksini’s YouTube channel for future updates.  You can also watch him work on the game on his Twitch channel.