I think the greatest thing to happen in the LEGO realm is the Cuusoo site where people can submit their own LEGO designs and if those designs get enough votes, they can become official building kits. This is how we ended up with the awesome Back to the Future and Ghostbusters LEGO sets.

We know that LEGO has cleared any legal hurdles to making Doctor Who kits, and what may well be the coolest kit we have seen has turned up on Cuusoo and needs your votes to go into production. 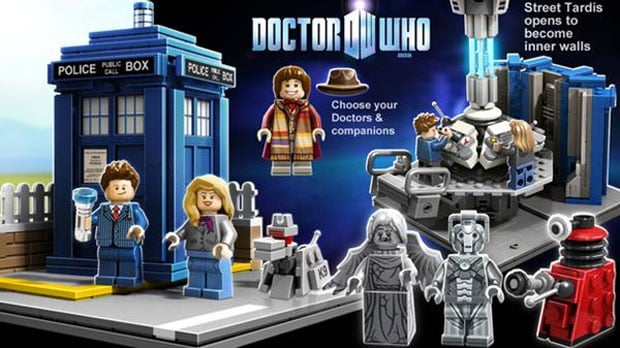 The kit was designed by a man named Andrew Clark and he did a great job. The set includes a TARDIS and control room, K9, and a Dalek. The designer has also proposed a number of minifigs, including two doctors, two companions, a weeping angel and a cyberman. 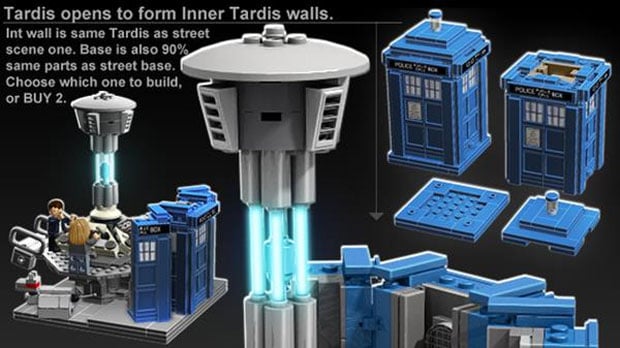 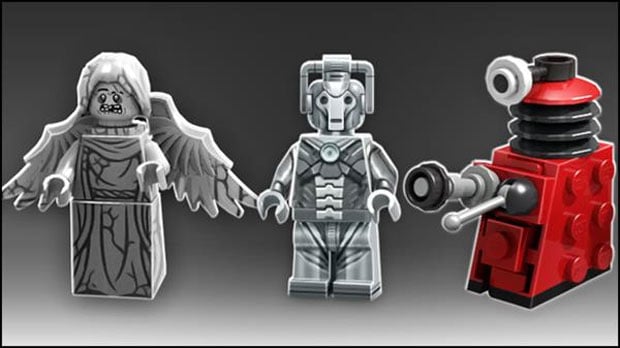 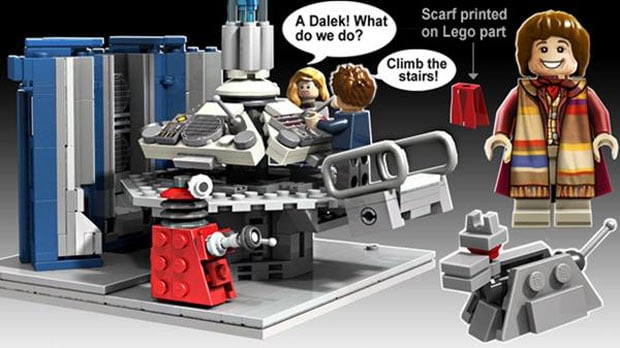