Dust off your PS Move controllers. At the 2014 Game Developers Conference (GDC), Sony unveiled Project Morpheus, a virtual reality headset accessory for the PlayStation 4. The headset will work in conjunction with the PlayStation Camera, the DualShock 4 and the PS Move to bring VR to PlayStation users. 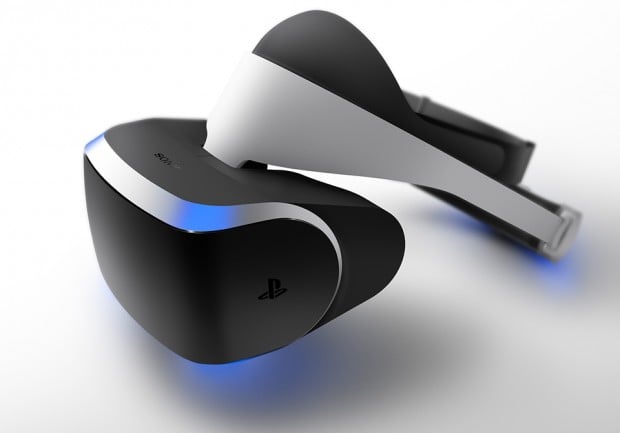 The current prototype uses its built-in accelerometer and gyroscope as well as the PlayStation Camera to achieve 360º head tracking. It has a 5″ 1920 x 1080 LCD display with a 90º field of view. Sony also said that the headset will have stereoscopic audio to help with the immersion. Sadly, Gamasutra says the headset has to be connected to a PlayStation 4 by a cable, and Sony “currently has no plans to build a wireless version.”

Sony hasn’t given a release date or price for the headset. According to Gamasutra, Sony is still struggling with the challenges presented by virtual reality, saying that the company is “…still actively working to figure out how to “solve” the problems of VR, and that many of those problems remain unsolved.” That said, the company claims it’s working with game engine makers like Unity, Epic Games and Crytek to help with the headset’s software.

Sony set up a demo booth at GDC where attendees could test prototype units, so we should hear more about how it performs very soon.