To the adventurous, this is just another unique treat to try. For others, it’s something to avoid at all costs. 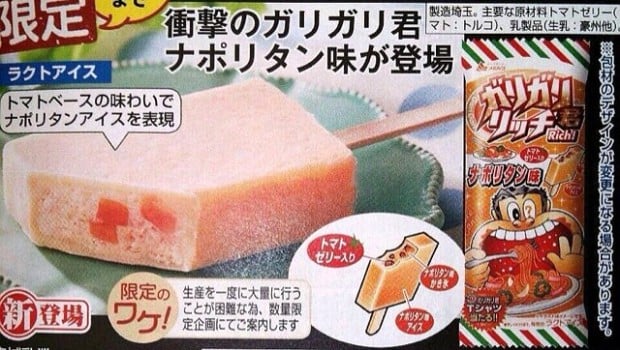 Icy tomatoes and bits of meat don’t exactly sound like a very delectable frozen treat. However, while the image above of the spaghetti popsicles have made the rounds on the Internet, its actual taste hasn’t been confirmed yet. It could be that it’s packaged as spaghetti popsicles in the sense that it’s the color of tomato sauce when it’s mushed with the pasta, though I prefer to assume that it’s made from actual spaghetti and meatballs.