Fans of classic SEGA games will want to start saving up their Yen now, as there are some amazing new T-shirts on the way from Japan that you’ll want hanging in your closets. 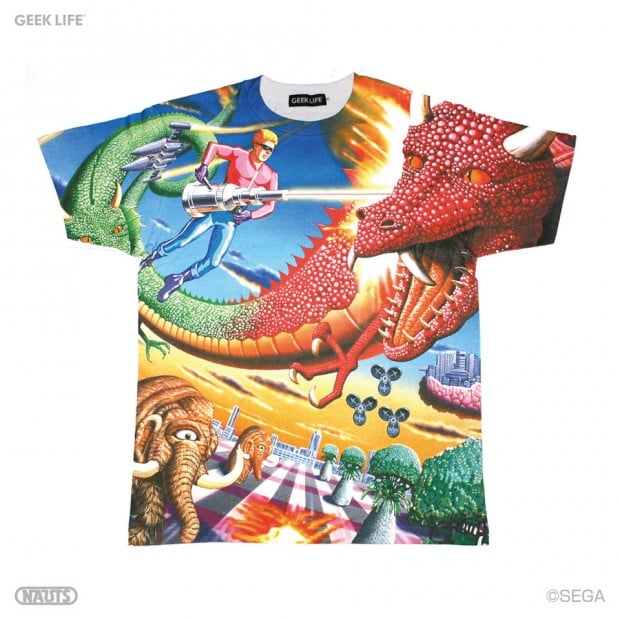 The shirts, made by Geek Life are based on classic games including Space Harrier, Altered Beast and Galaxy Force II, and are covered with large, detailed artwork which just looks amazing. 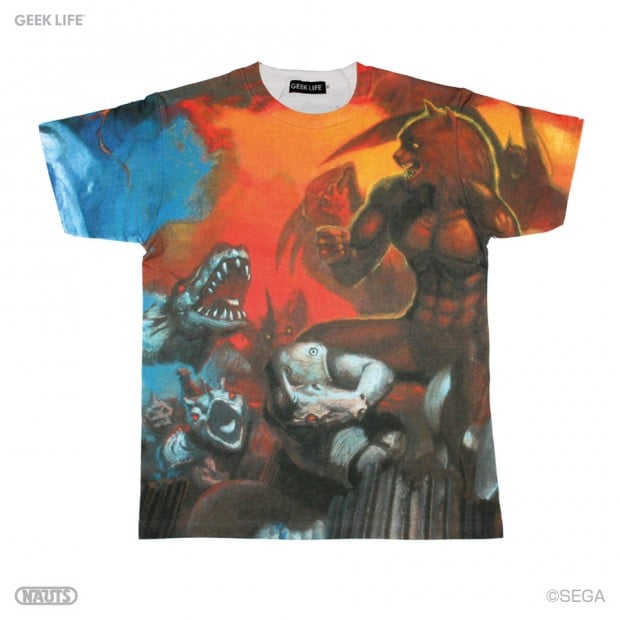 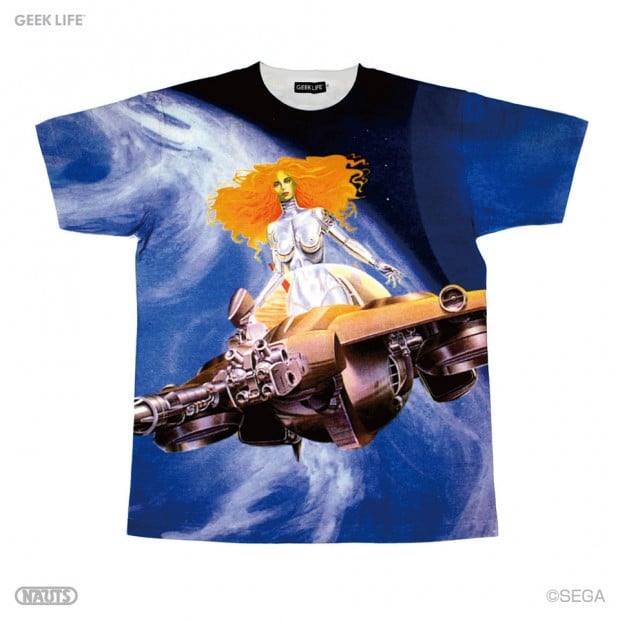 The shirts even feature tags on the back based on the original game logos. 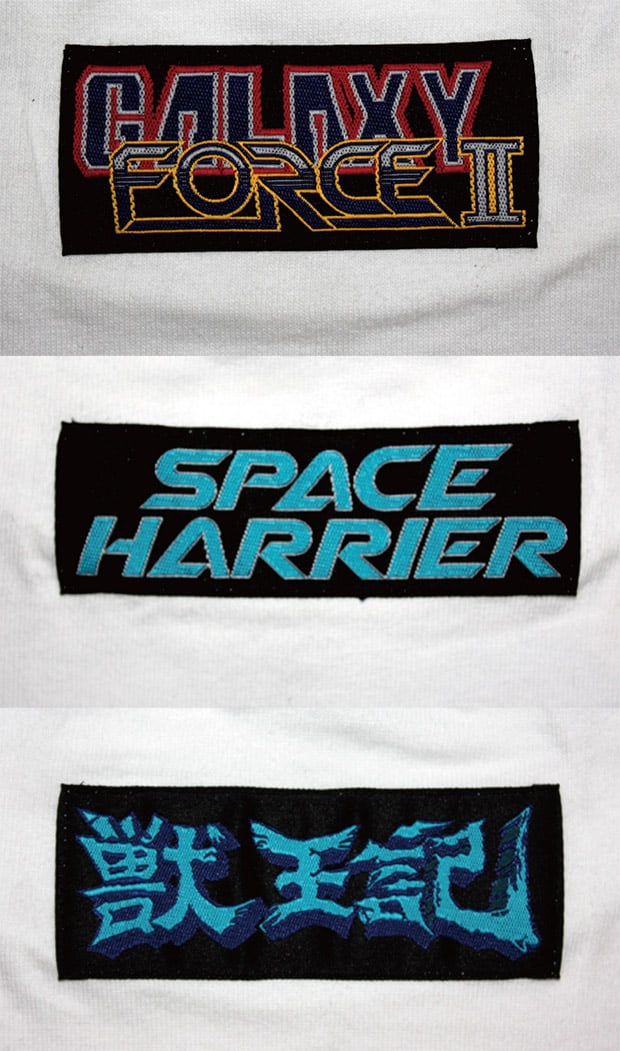