Anyone out there that has kids has probably seen more Disney movies than you care to see. We certainly watch more than our share of cartoon films around my house. I happen to prefer The Walking Dead. 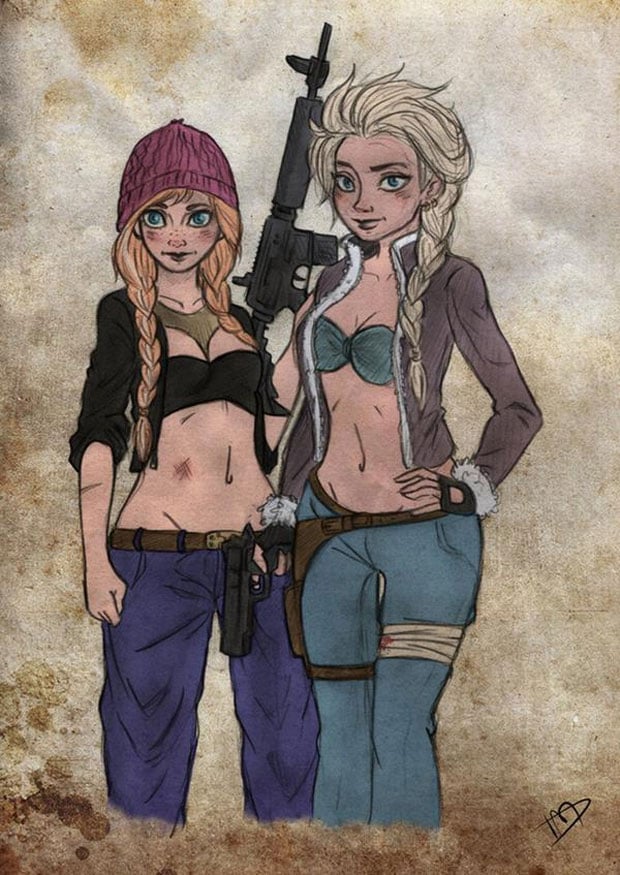 I’ve never wondered exactly what a Disney princess and her man would look like if they were to have to fight the zombie hoard. Artist Kasami-Sensei has though and we end up with these blood spattered Disney girls and guys. 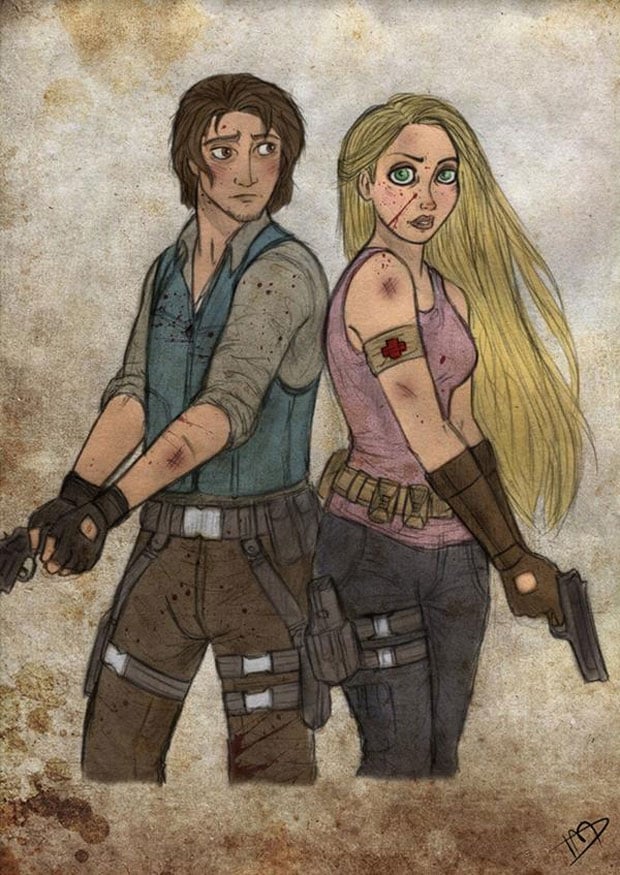 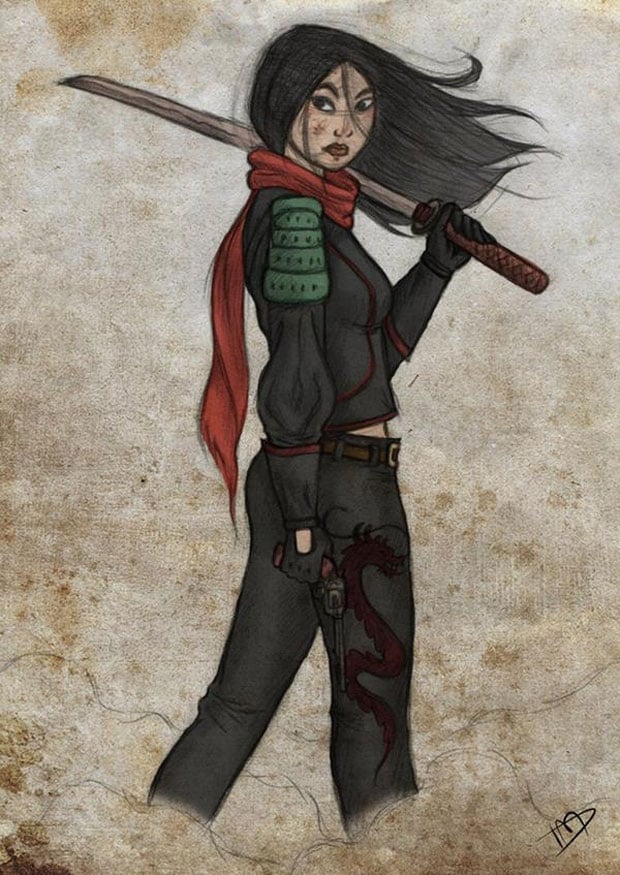 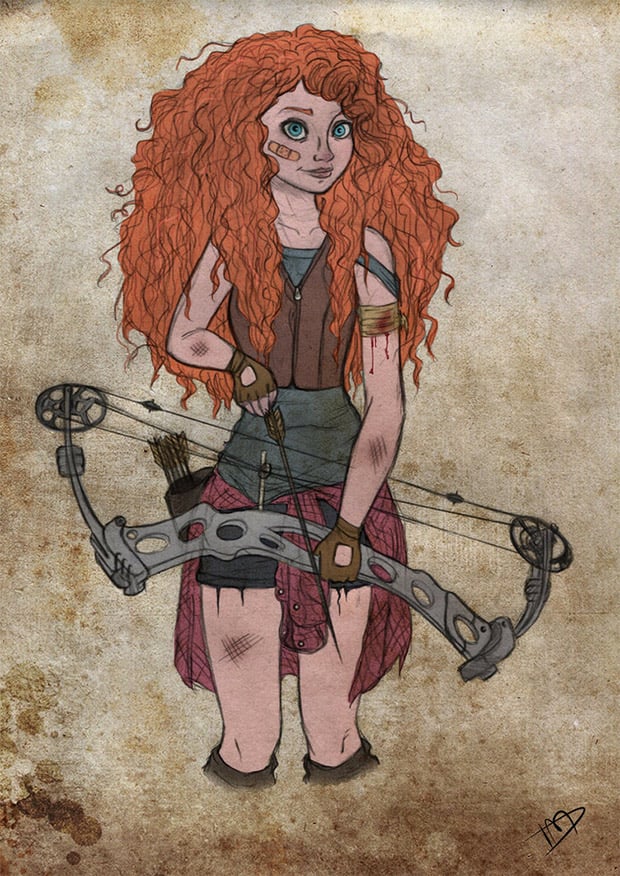 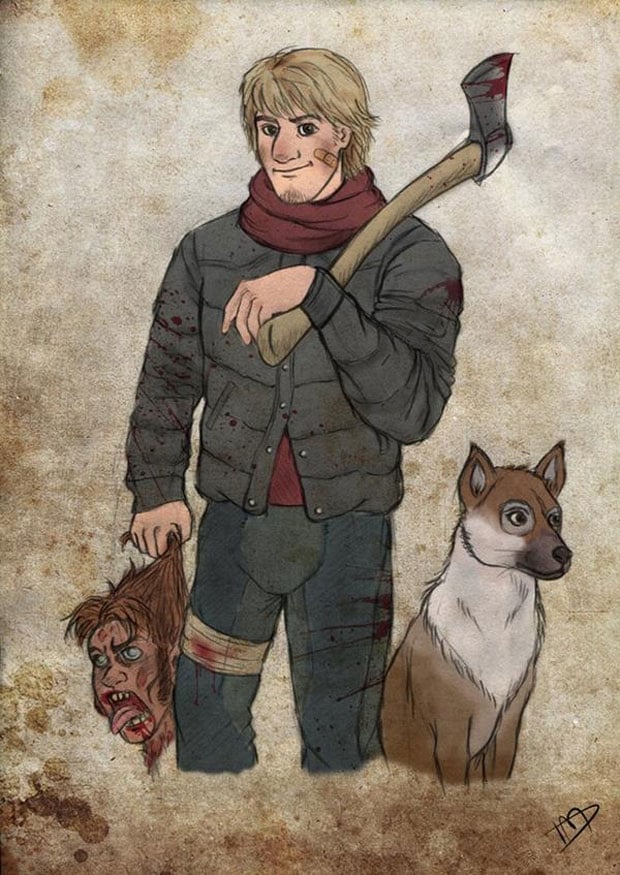 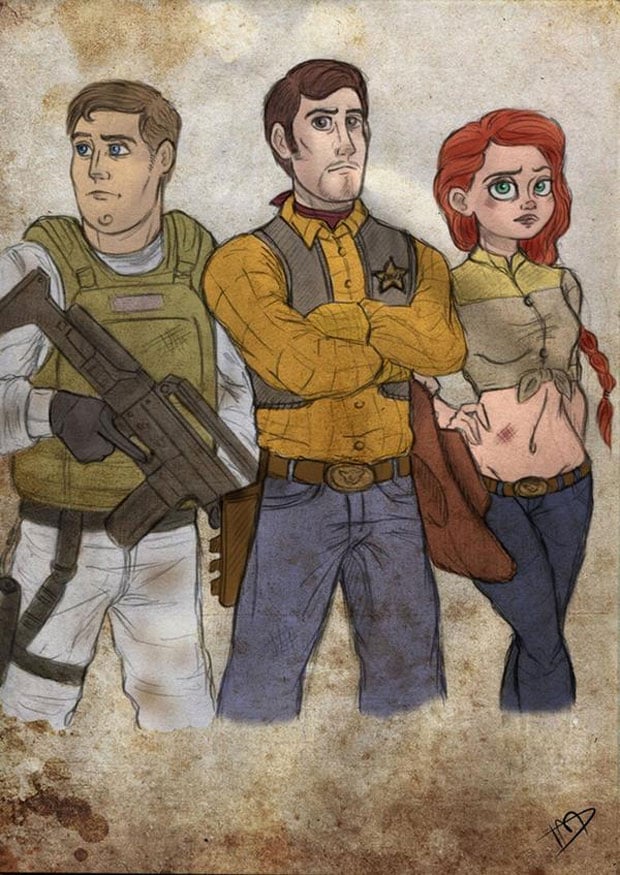 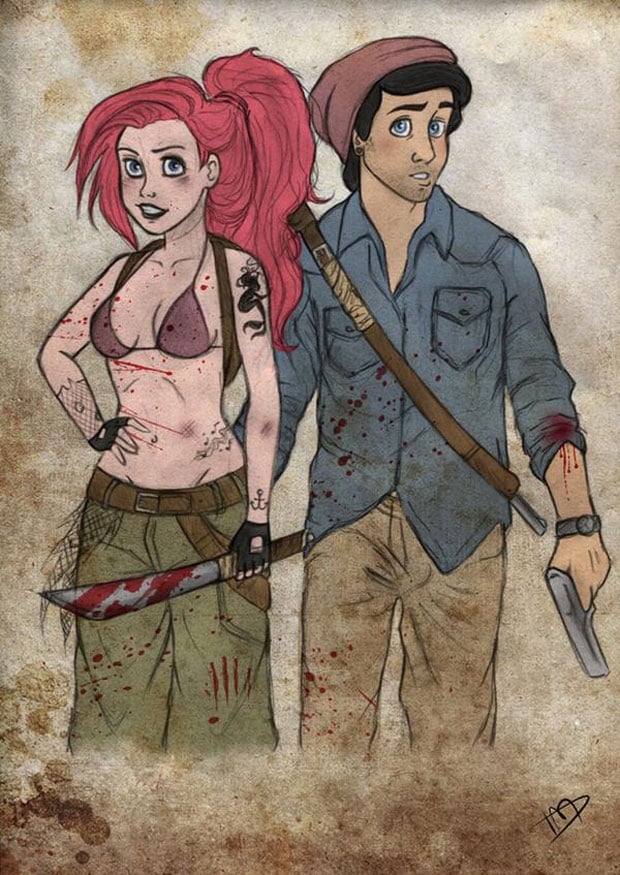 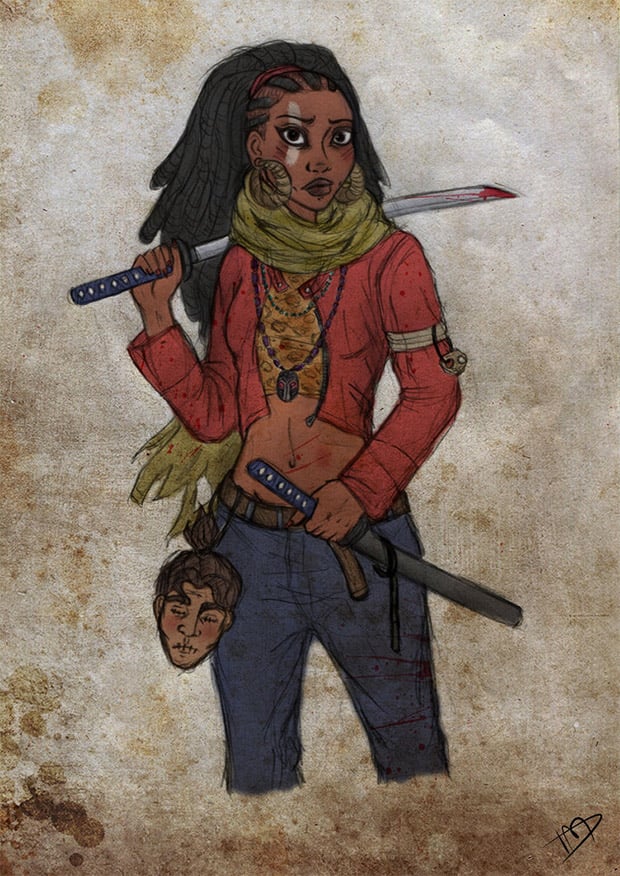 I recognize the characters from a few of the images, like the girls from Frozen and Mulan. Some weren’t quite as obvious – like Woody, Buzz Lightyear and Jessie. We have seen the some of the Disney characters as zombies in the past, but killing zombies is certainly better than being a zombie.