This Zombie Beer is Brewed with Goat Brains

Zombies crave brains not beer. However, if they did drink beer, they wouldn’t drink just any beer. They would want a beer with some brains. Real brains. They would want Dock Street Brewing Company’s Walker. 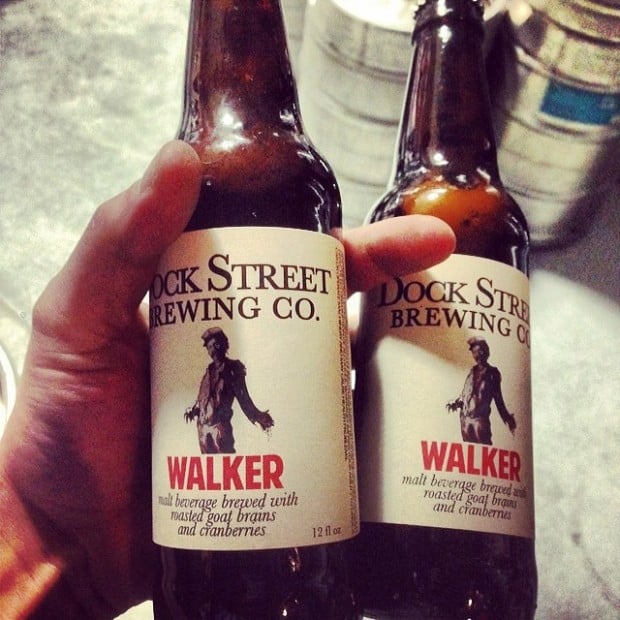 This beer is brewed with real brains. Cranberries too. Presumably to hide that brain taste when humans try to drink it. They use smoked goat brains in what is otherwise a fairly standard American pale stout. I always knew it took brains to brew a good beer. 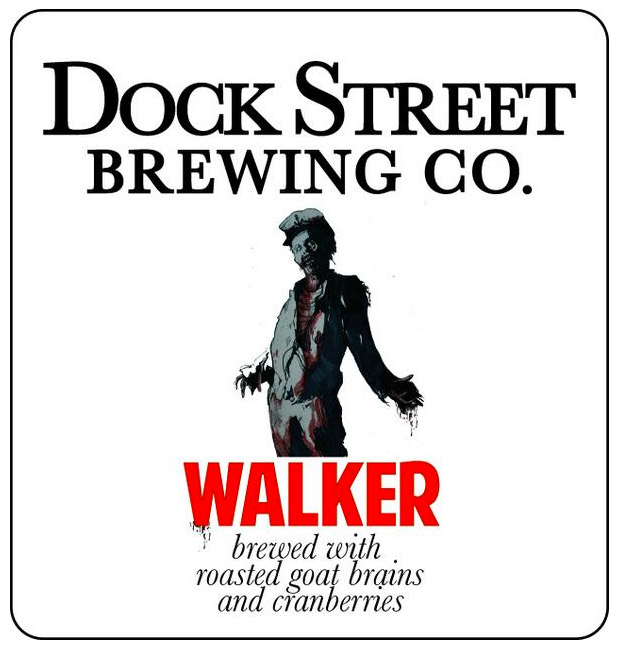 And since zombies have different tolerances than mere humans, this pale stout is 7.2% ABV, or about 50% more potent than most American beers. So after a few drinks you will be walking like a zombie yourself.

If you want one of the first bottles of Walker, you’ll need to head to Dock Street Brewing for their The Walking Dead season finale party on March 30th in Philly.

[via Thrillist via Geek]