I have always been rather particular about the video games I played. Back in the day, I preferred games with shooting and skipped a lot of the popular titles out there. That means that I never played some of these classic NES games that have now been turned into unique artworks. 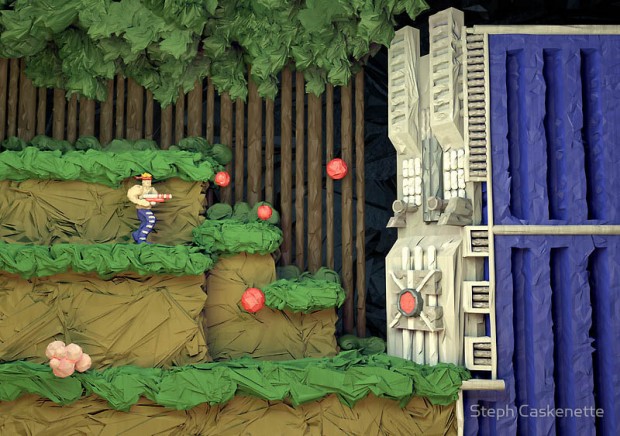 I recognize Contra, Zelda, and Metroid, but some of the others I am not familiar with. An artist named Steph Caskenette created these digital papercraft works. That is a rather strange medium, when you think of it – a digital version of an analog art medium based on digital games. 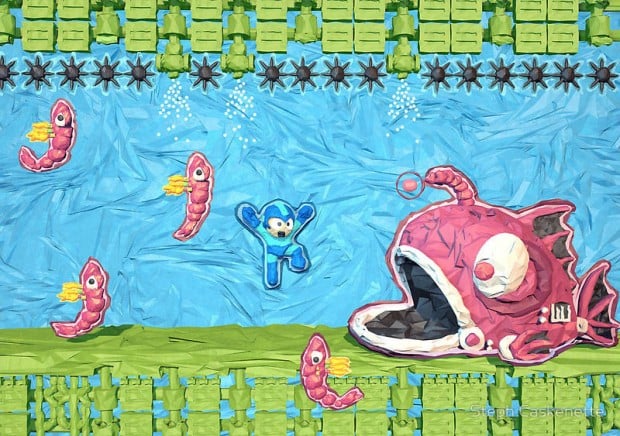 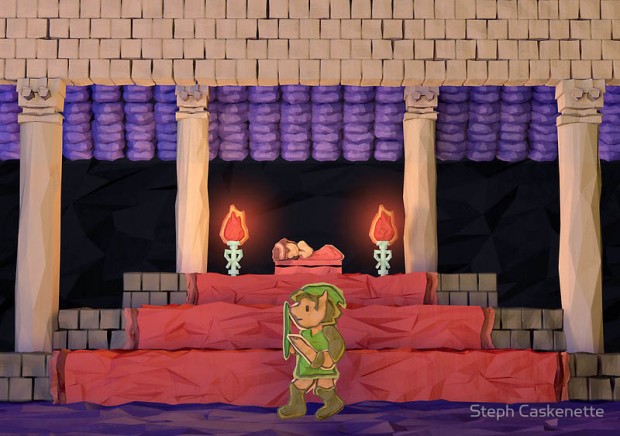 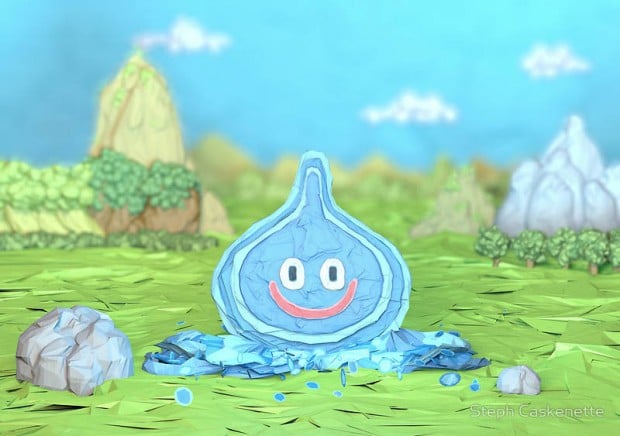 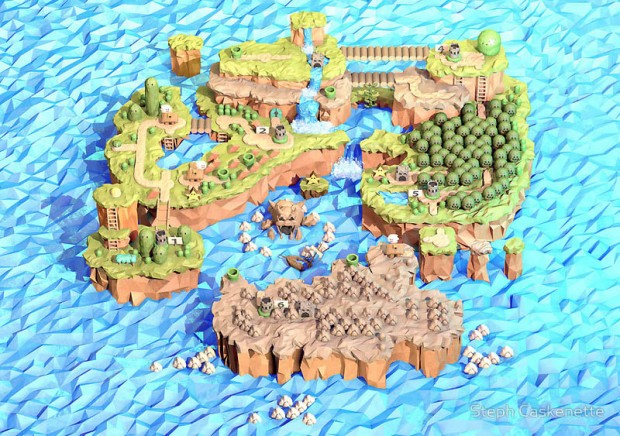 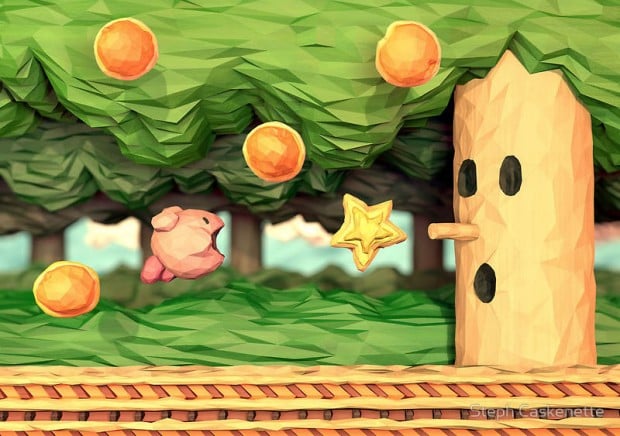 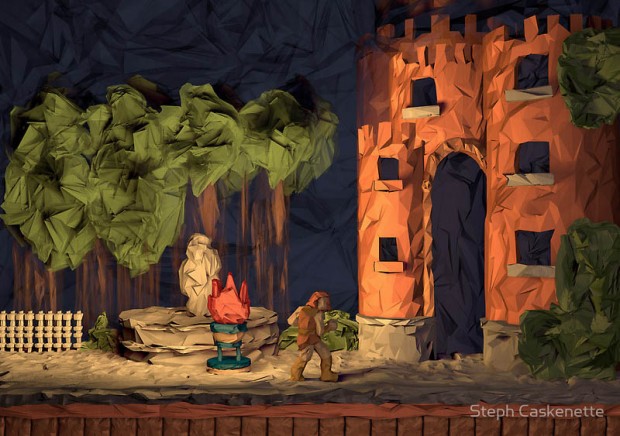 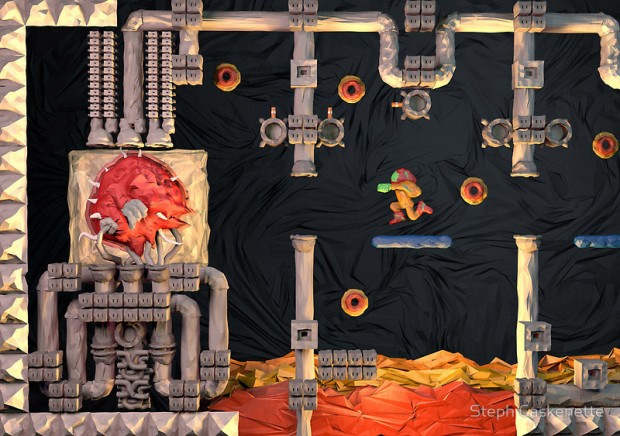 I would like to see these games actually be made in this form. I would totally play Papercraft Contra. You can also buy prints of them all over on Red Bubble.