PS4 Could Get The Last of Us this Summer

If you played The Last of Us on the PS3, you know that this was one of the best games to ever come to that console. If you have a PS4 now you might be wondering when you can play that game in all its next-gen glory. During an interview, a PlayStation Eurasian Software Market Manager named Sercan Sulun said that The Last of Us is coming to the PS4. 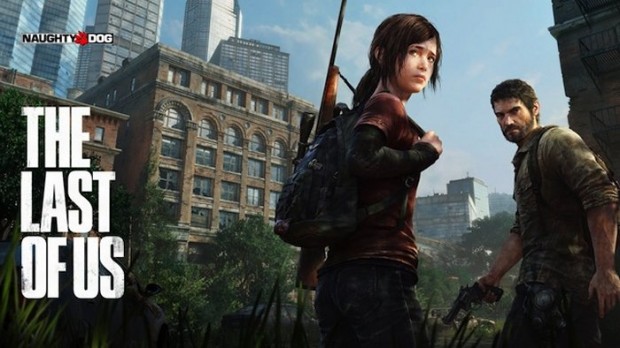 He claimed that the game will hit the new console this summer. That is fantastic news for gamers that have a new console and want some post-apocalyptic glory. Sulun also said that the PS4 version of the game will come out of the box with the DLC Left Behind ready to play. Of course, Sony later denied the rumor, which means absolutely nothing. The cat is out of the bag.

This is almost as exciting as word that they are making a movie of this game. I hope that movie doesn’t suck. The game has a great premise, and I don’t think they will need to try to tie it to the game to be successful in theaters. I always fear a Doom type flick messing things up.