Head in a Jar Prank Perfect for April Fools’ Day

If you want to play the old “head in a jar” prank for April Fools’ Day this year, Instructables editor Mikeasaurus has you covered. Best of all, you don’t need an actual severed head to scare your friends. In fact, the gag is a lot simpler than it looks. 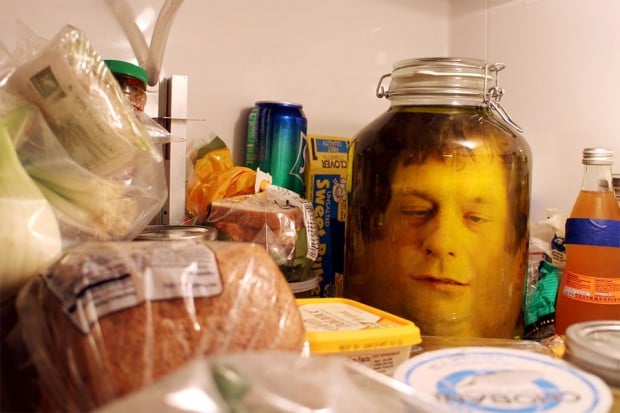 Basically you will be blending two pictures together in a photo editor to create flat image of a head, which is then laminated and submerged in a jar. When the flattened image in inserted into the curved jar, the distortion from the water gives the illusion of a decapitated head in a jar of preserving fluid. See. It’s simple. 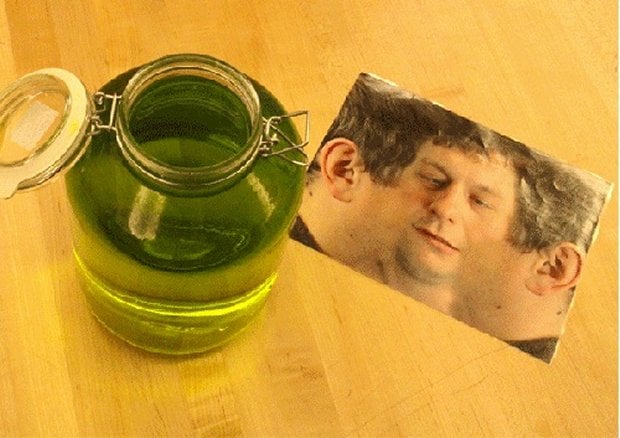 See, no decapitation required. And it looks super freaky. So go scare some friends. 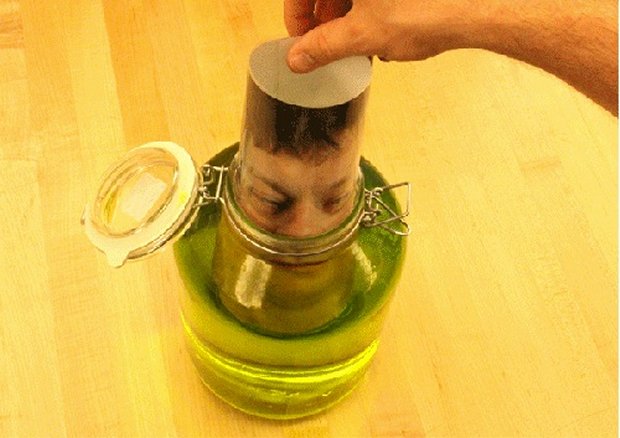 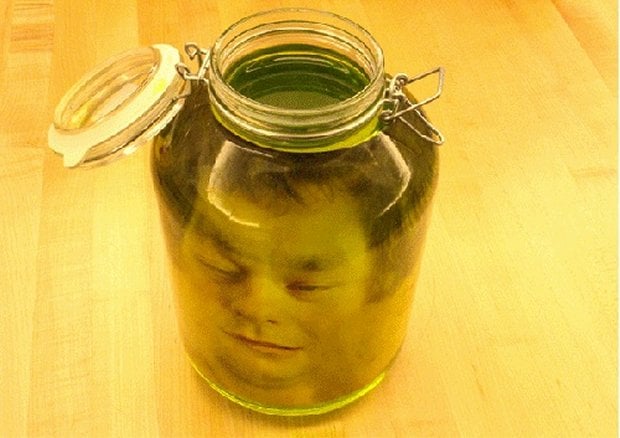 This Tauntaun Head Wall Trophy Will Dress up Any Space 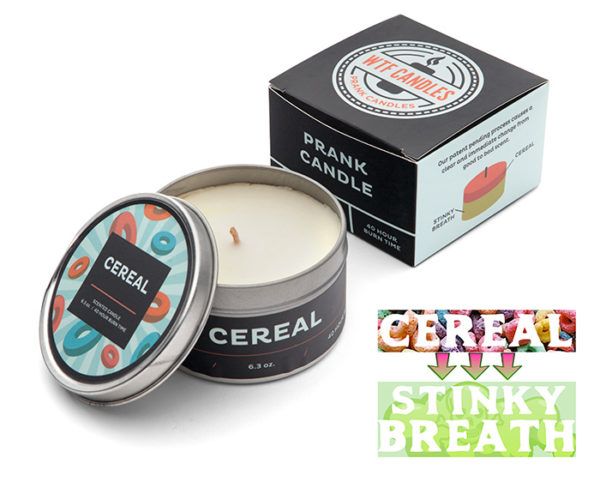