If you work in HR and you start receiving LEGOs with resumes, blame – or thank – Leah aka Pastlightspeed. The Redditor and aspiring intern wanted to stand out to prospective employers, so she made a LEGO version of herself along with matching packaging and a pamphlet. I guess she’ll be known as LEGO Leah wherever she gets hired. 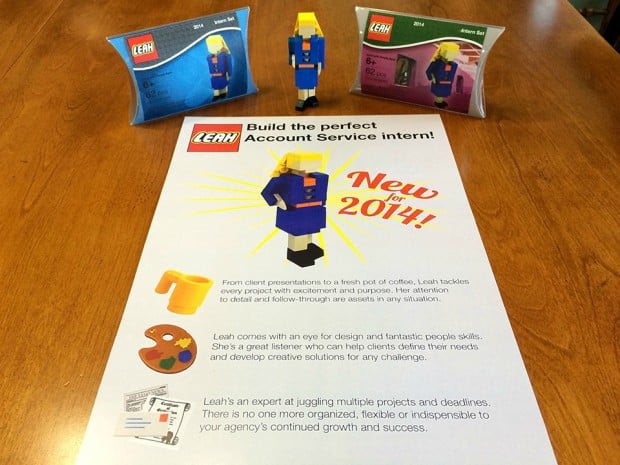 It’s not in these pictures, but Leah said she also wrote assembly instructions that also highlighted her skills. 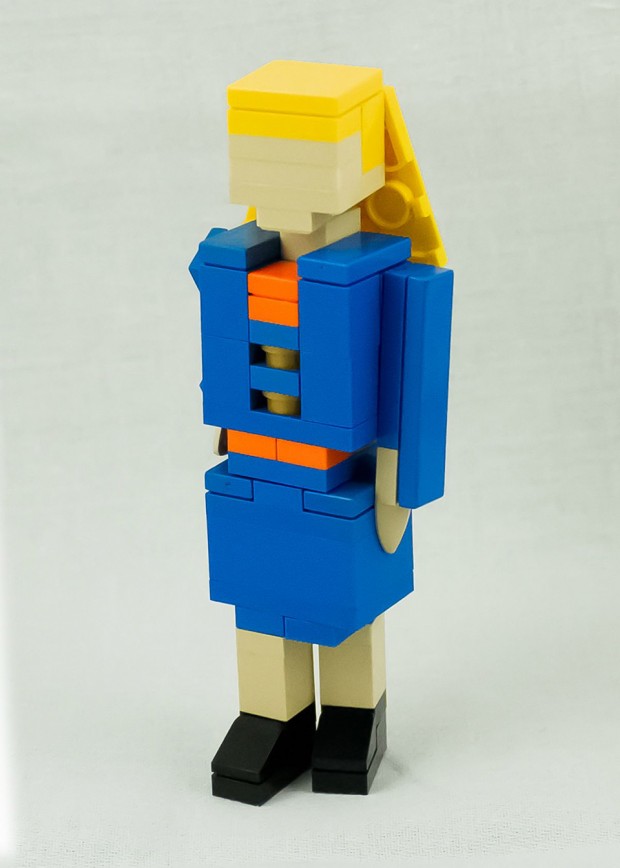 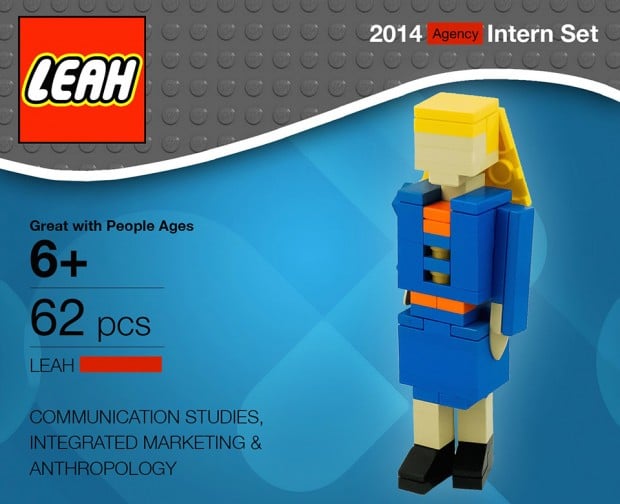 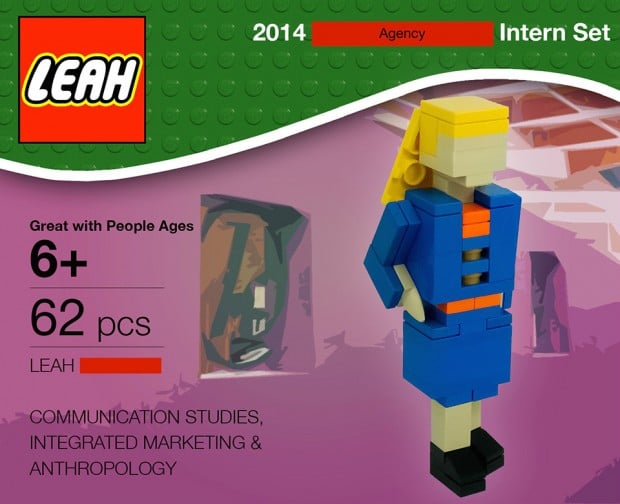 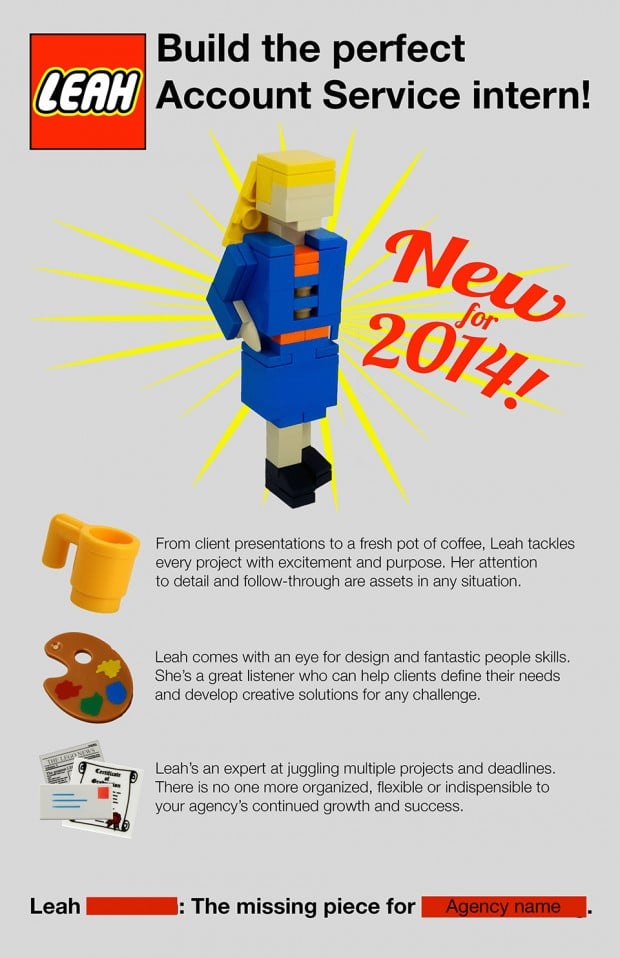 Want to outdo Leah? Try submitting a life-sized 3D printed statue of yourself. Or try using a Raspberry Pi to make a gadget that reads your application out loud in seven languages. Or try sending a first-person virtual reality game that simulates your typical day at work. Don’t forget to send an Oculus Rift dev kit as well so your future employer can play the game. Speaking of which, you can also try to get bought by Facebook. That should get people’s attention.