In October of 2013, a new and free to play game from Crytek hit the PC called Warface. The game was exciting because it was form a top developer. Not too long ago a console version of the game for the Xbox 360 entered closed beta. That meant that only chosen gamers could get in on the free to play action on their console. 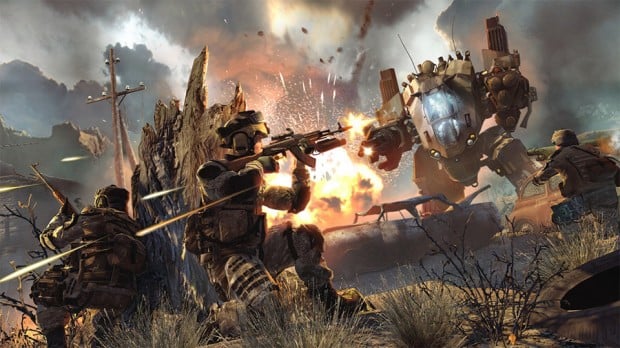 Crytek has announced that the game is now in open beta. That means if you wanted to try out Warface for the Xbox 360, but didn’t make the cut for the closed beta you can now get in on the action. The open beta brings the same modes and maps from the closed beta.

Crytek is also promising a constant flow of new content and multiple mission types in co-op mode during the beta. The development team still wants feedback to make the game better before it exits beta.