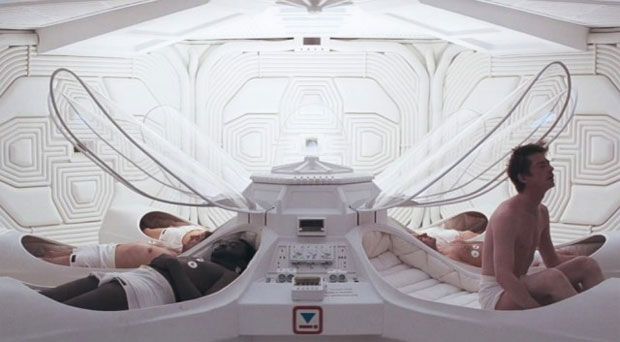 The doctors don’t call it suspended animation, they use a fancy medical term called “emergency preservation and resuscitation.” The procedure takes someone in the hospital that has had a massive trauma and the doctors can’t get their heart beating again. They can take the person, replace their blood with a cold saline solution, and put them into the state for a short while.

Trials of the process were conducted over 10 years ago on pigs, but no human attempts have been made. Incredibly, the pigs were reanimated after several hours of clinical death using this procedure – without physical or cognitive impairment. Doctors at UPMC Presbyterian Hospital in Pittsburgh will now begin trials of the procedure on humans who would otherwise have likely died from their injuries, and compare the outcome with patients who don’t have the procedure.

[via New Scientist via ExtremeTech]