Sony Tries to Prank Us with Edible Fuel Cells, We Aren’t Buying

Today is April 1st, and that means there will be lots of pranks floating around online today. This is one of the more irritating days to be a gadget writer, some of the pranks are obvious, but at times they can be subtle and you end up writing about something that is fake that you think is real. It’s safe to say I saw this prank coming from a mile away. 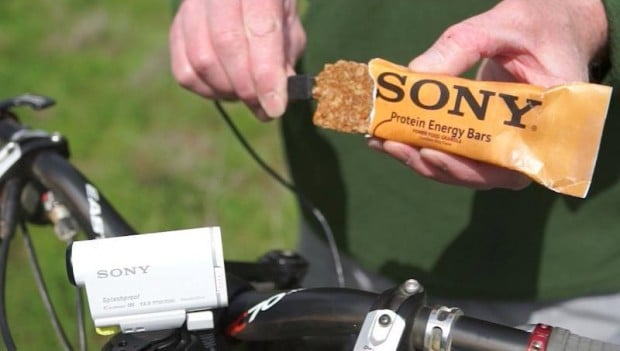 Sony has unveiled what it says are the “latest in fuel cell technology.” I opened the press release expecting something to power gadgets, what I found was a picture of a protein energy bar, and other food items they say can power your electronics. The “product line” also includes Power Food Cake mix, Crunchy Loop Cereal.

Sony says that its Voltaic Enzyme is the conduit for transferring chemical energy or organic matter into gadgets as electricity. It all sounds rather like the Mr. Fusion that Doc Brown had on his car in Back to the Future.

Have you seen any good pranks online today?