I’ll admit when I first saw this I looked around to see if it was some sort of prank for April Fools’ Day. However, it seems to be legit according to the reports out there. Why exactly does this seem to goo to be true? Well, it’s a DVR with 12 tuners. Anyone constantly fighting with other people in your home to decide who gets to record what programs, this is the DVR for you. 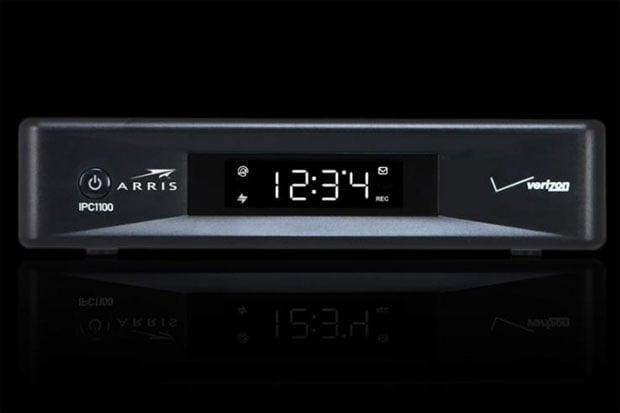 The device is called the VMS1100 media server and it has six integrated tuners of its own and can be combined with extender boxes to allow up to 12 shows to record at once. This makes my Dish Hopper whole home DVR with five tuners seem tiny by comparison.

The DVR has 1TB of storage space and it can be connected to up to ten TVs. You can get one if you are on the new Verizon Fios Quantum TV service. Unfortunately, a DVR with this many tuners isn’t cheap. The single box is $22 monthly; the dual setup is $32 a month, and each of the connection boxes for additional TVs costs $10 monthly. Of course, those fees are before you pay a dime for content.