This isn’t your father’s Oldsmobile. It is Bronie Hayden Sailer’s, who is a serious fan of Princess Luna from My Little Pony: Friendship Is Magic. It takes a serious Pony fan to ride around in this classic Olds decorated with a custom hood ornament that looks like the little Pony. 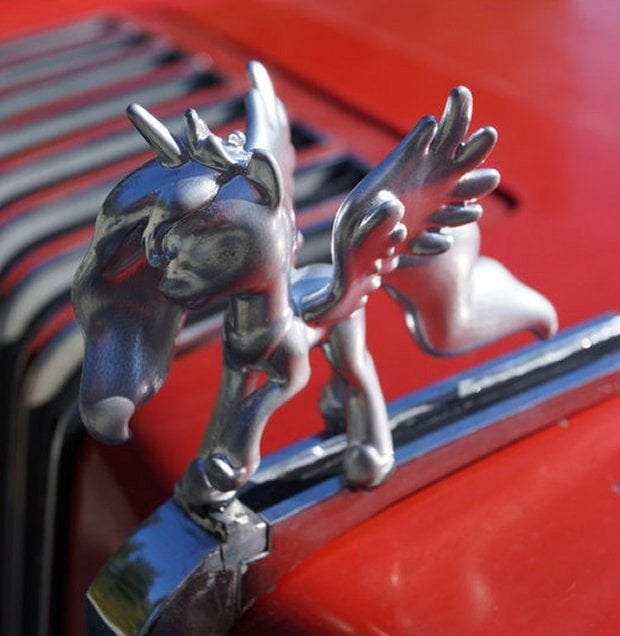 Friendship is magic and it is also all up in his grille. His car grille that is. Hayden made this cool hood ornament with a 3D printer using a design that he found on Shapeways. After that he covered it with chrome paint and had himself a unique car accessory. 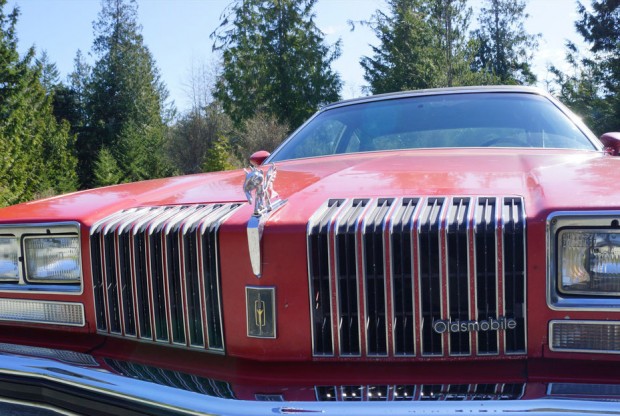 Now he ponies around his nay-borhood looking like a pimp.