Mario Kart 8 Footage May Make You a Nintendo Fan Again

I have to be honest. I haven’t been a Nintendo fan for ages. These consoles that once had great games just haven’t had anything worth playing for ages. That’s just my opinion. However, this footage from Mario Kart 8 has me actually excited for a Nintendo game. 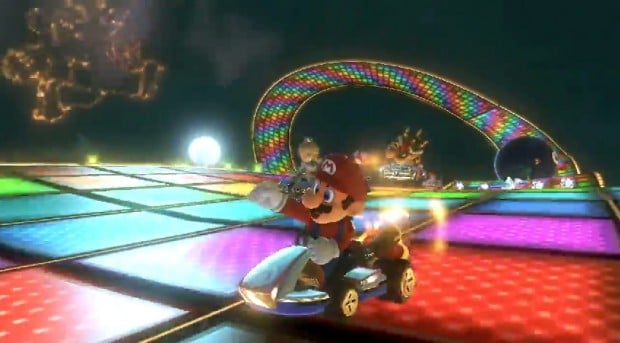 Of course. We all love Mario Kart. Every version has been a blast. And on May 30th its latest sequel will launch on Wii U. Nintendo even let a select few people try the game out at Best Buy locations during E3 last year. That seems like a lifetime ago.

You can expect new characters, new Kart modes, and an awesome all new Rainbow Road. New Rainbow Road people! It is still almost two full months away. Damn you Nintendo!