These Are Not Game of Thrones LEGO Minifigs: Dragon Sword Fighter Force

If you want to play LEGO Game of Thrones, you wish or you die. Nah, you go to Citizen Brick. The company that’s harvesting the fruits of LEGO’s refusal to create an adult line of toys has a series of minifigs with the awesomely bad title Dragon Sword Fighter Force. The familiarity is strong with this Force. 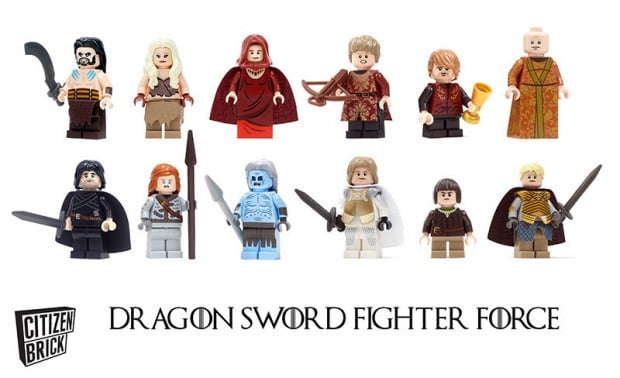 Heavily inspired by the characters from George R. R. Martin’s  A Song of Ice and Fire novels and HBO’s adaptation of said literature, the minifigs come in four separate packs with three toys each or as one big bundle of 12 toys. That’s not all – if you buy all 12 minifigs at once, you get a bonus minifig that looks like Mr. Martin himself. Though to be fair there are millions of men who look like Sir Typesalot. 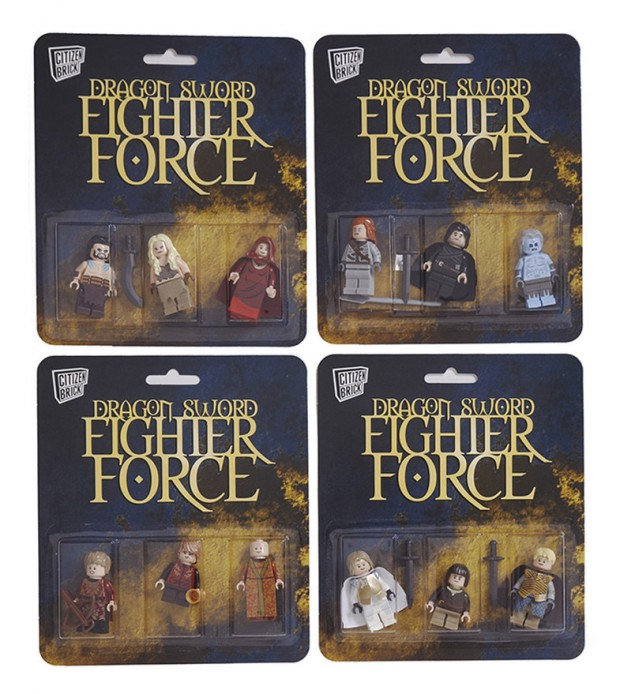 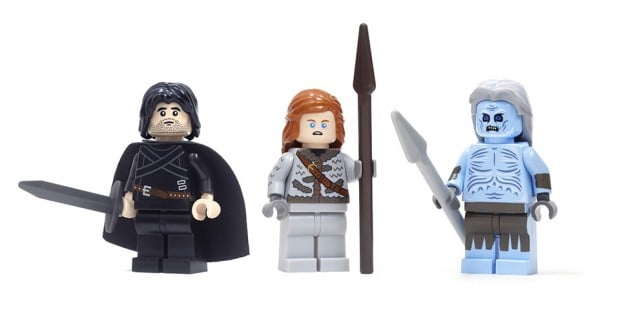 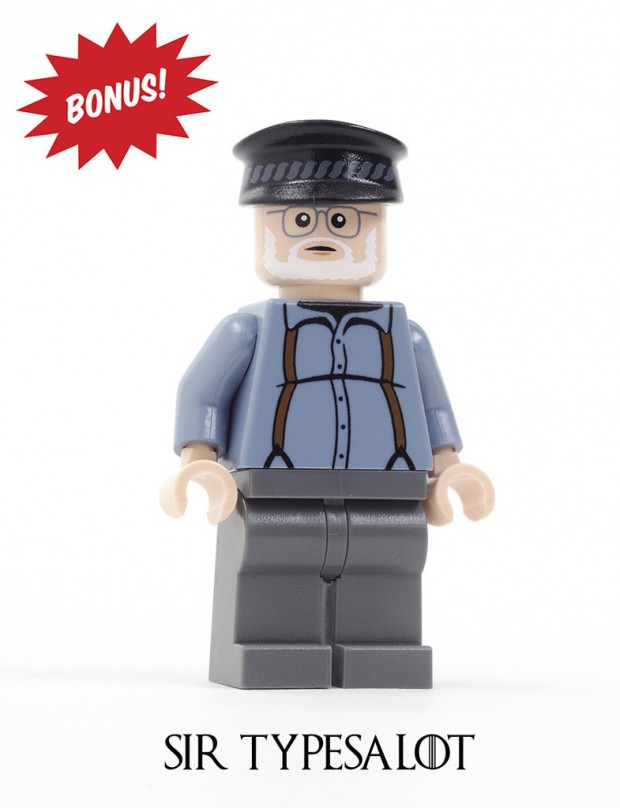 Betray your browser and head to Citizen Brick to purchase the Ga– Dragon Sword Fighter Force minifigs. Each three-pack costs $55 (USD). The 12-pack bundle won’t save you any money because it costs $220, but at least it’ll come with Sir Types A.A. Lot.