We have already seen all there is to see about Titanfall on the PC and Xbox One game consoles. The Xbox 360 version of the game was originally supposed to launch alongside the other two versions, but was delayed. The launch of the Xbox 360 version is set to happen tomorrow in North America and this Friday in the UK. 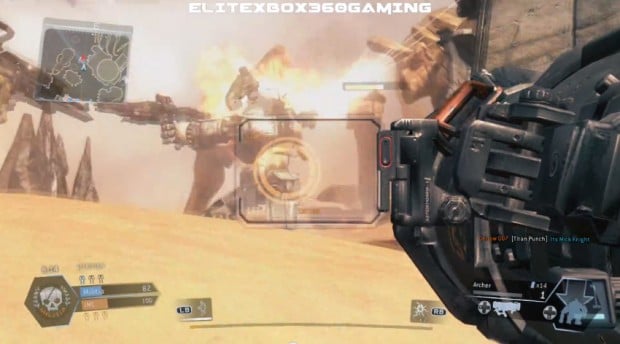 Some people have their hands on the game early and are posting up video footage of game play action. I wouldn’t be surprised to see these people posting videos early get hit by the banhammer. Still, if you are trying to decide if you should shell out the money for the Xbox 360 version of Titanfall, you will welcome these videos.

It’s nice to see that while the Xbox 360 is no longer cutting edge, impressive games are still launching for the console.