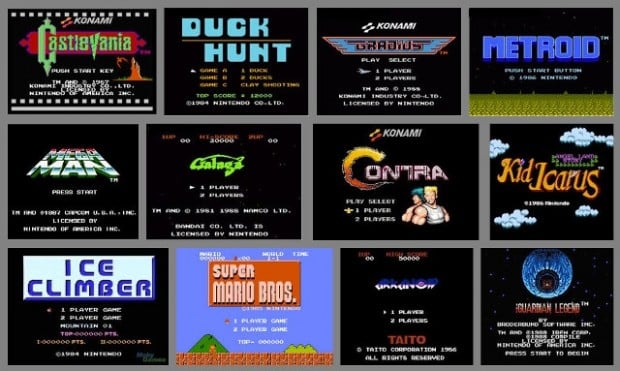 Each title is included in alphabetical order. The video for the NES is three hours-long, while the Super Nintendo one is a whopping nine hours-long. With that kind of a time commitment, you might be better off just playing the games. However, it is a nice walk down memory lane.

Do you recognize them all? Sadly, I remember most of them. I must have spent years worth of time playing these games, but I wouldn’t change a thing. Gaming was amazing in those days.

[via Crunchyroll via Geekologie]