Last week, Metal Gear creator Hideo Kojima shared images of the iDroid case via Twitter. It makes the iPhone 5 and 5S look like the eponymous cutting edge walkie-talkie used by Big Boss in Metal Gear Solid V: Ground Zeroes. Snake must have been wearing cargo pants in the game, because this thing is huge. 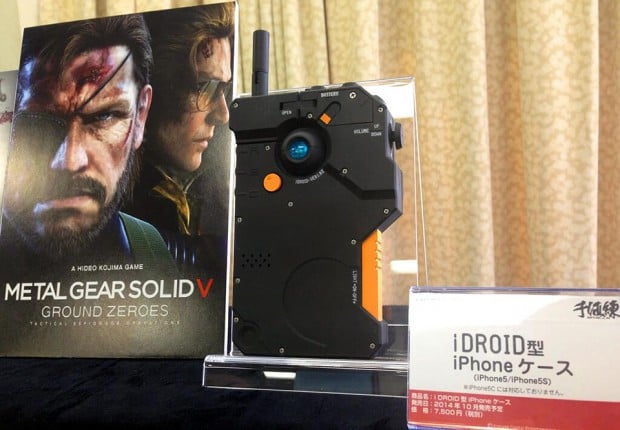 Kojima also pointed out the features of the case on Twitter. It has a blue light in place of the in-game item’s holographic display and a fake antenna that’s actually a small stylus. The case also has buttons for the iPhone’s sleep and volume controls. The part of the case that covers the phone’s camera lens and flash can also be removed. As a final touch, Kojima encourages fans who will get the iDroid case to download the free MGS V: GZ app. 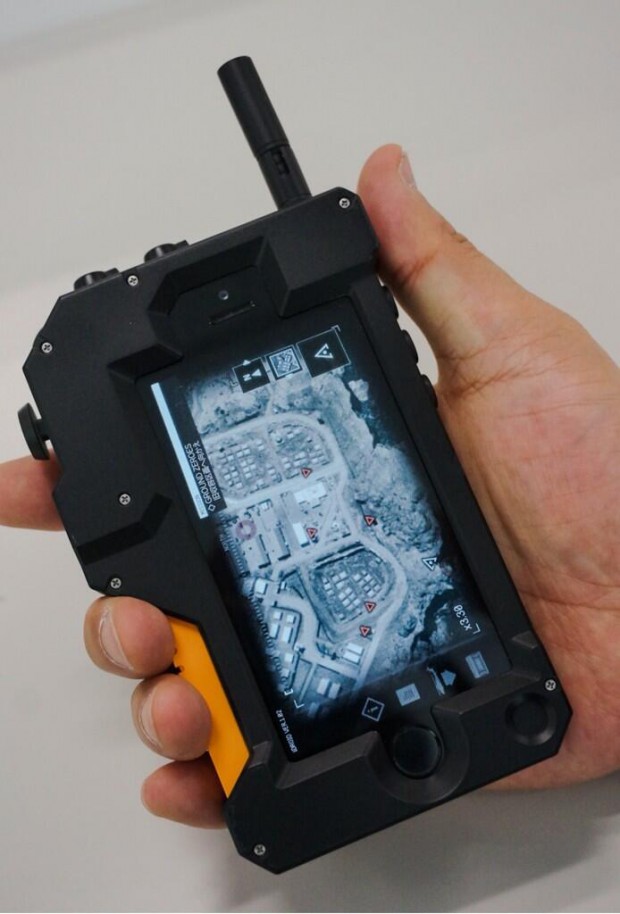 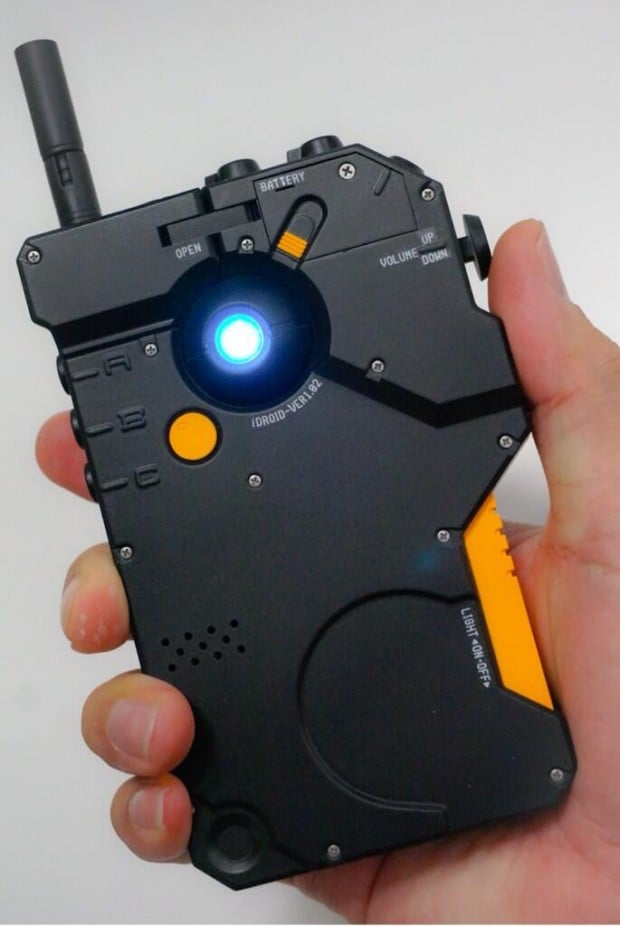 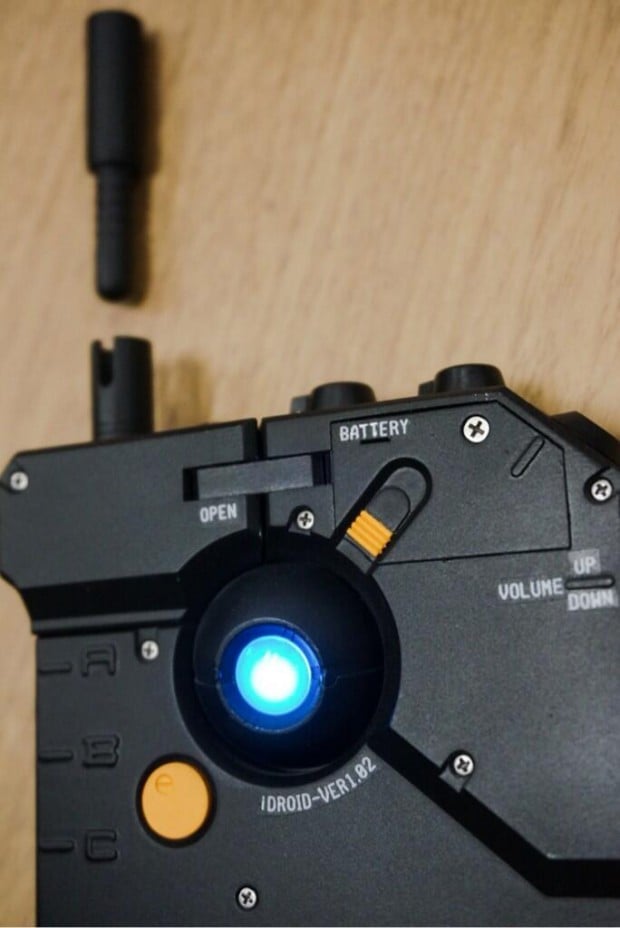 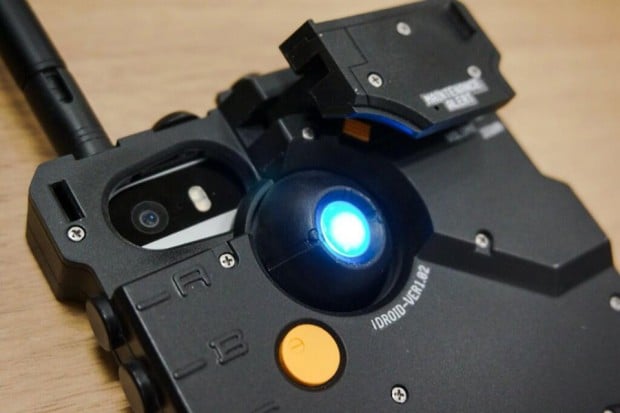 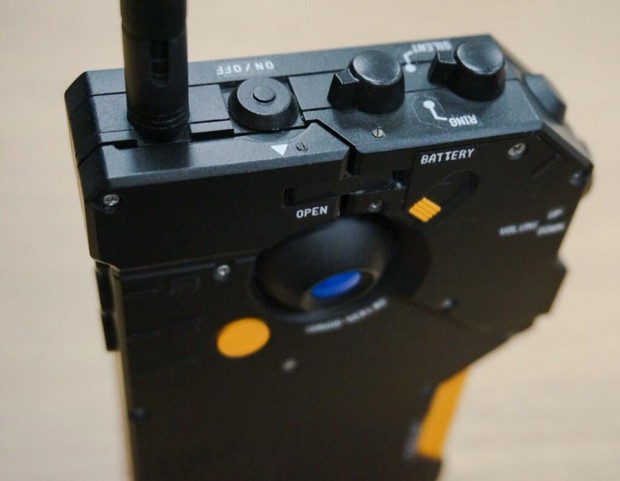 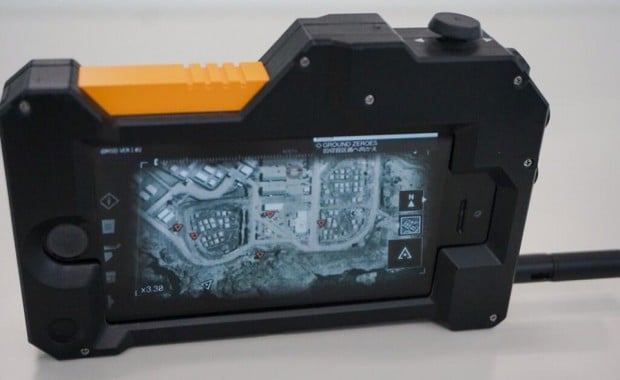 According to Metal Gear Informer, Sentinel will release the iDroid case in Japan this October for ¥7,500 (~$74 USD). I don’t know if it will be released internationally. If you’re more of an Attack on Titan fan, you’ll be glad to know that Sentinel also has a 3D Maneuver Gear hand grip iPhone case on its lineup. [via Hideo Kojima & Metal Gear Informer via Siliconera]

A Snow Globe, Except It Doesn’t Snow on Mars