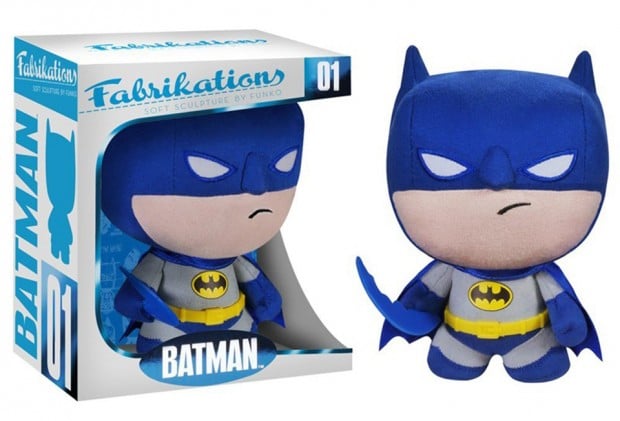 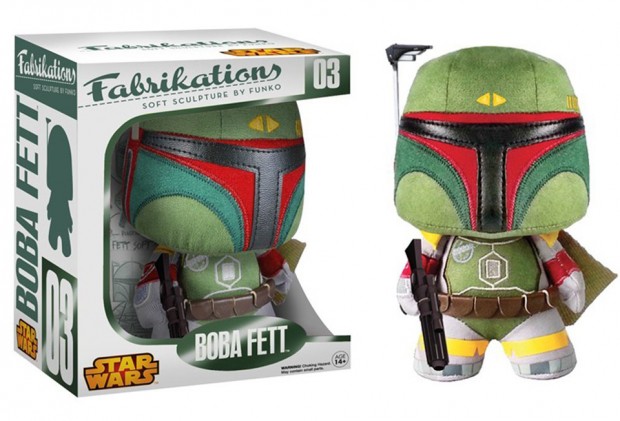 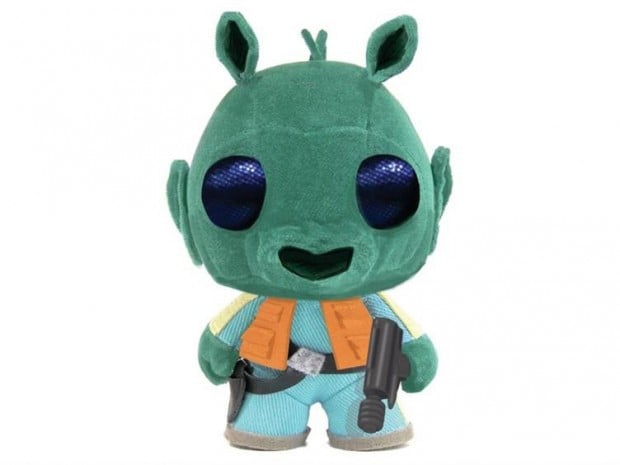 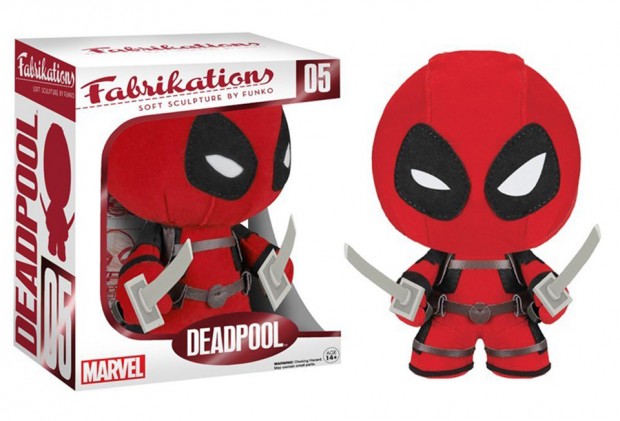 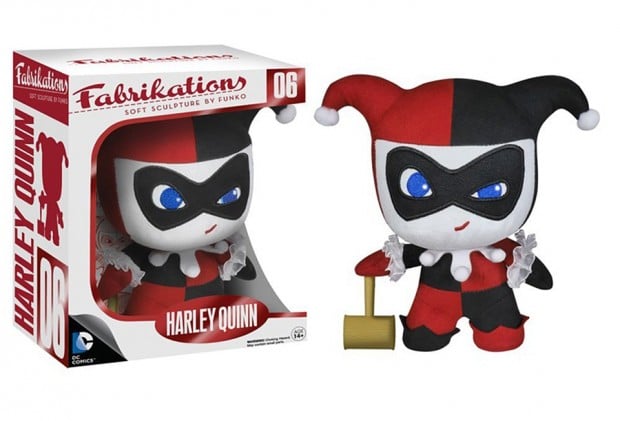 That Greedo. How can anyone shoot that face? These Fabrikations will be released this June for $20 (USD) each. You can pre-order them from a variety of shops, including Amazon, Big Bad Toy Store, Entertainment Earth and ToyWiz. Final Fantasy VII and Xenogears Fabrikations would be awesome.