French Artist Is Living Inside a Bear for 13 Days, Grins, Bears It

Performance artists. What won’t they do for attention? One guy, French artist Abraham Poincheval, is spending 13 days inside a taxidermy bear. That’s right. He is camping out inside of a dead bear. 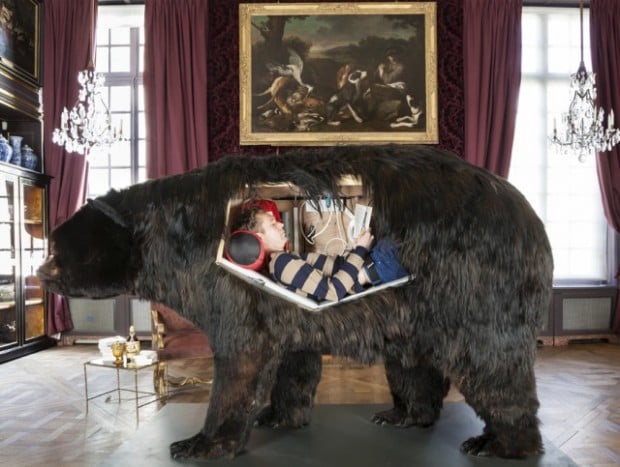 He is doing this for his performance art piece “Dans La Peau de l’Ours” (“Inside the Skin of the Bear”) at the Hunting and Wildlife Museum in Paris through April 13, 2014. And also for attention. It’s just how artists are. Poincheval will remain enclosed in a cramped compartment inside of the bear. Kind of like a bear baby in the womb. 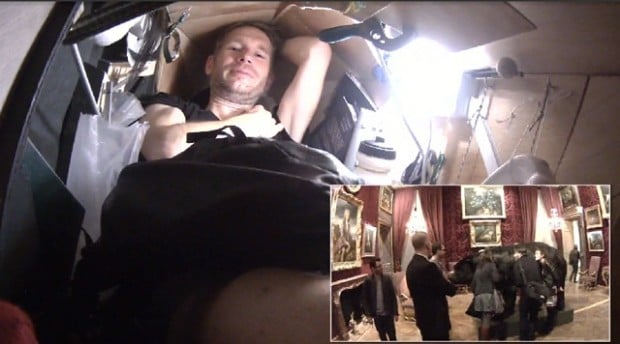 The “performance” is being streamed live via two cameras if you’re into that kind of thing. Watch man and bear co-exist in a truly weird way. 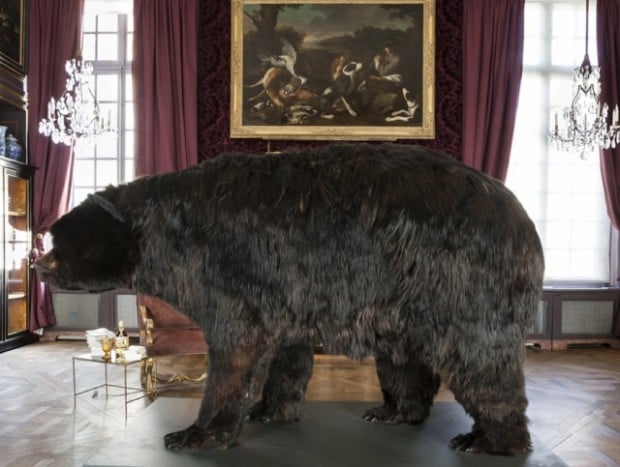 [via BBC News via Laughing Squid]