So what is the real story with the fate of millions of unsold E.T.: The Extra-Terrestrial and Pac-Man video games made for the Atari 2600? They were a big time flop and legend says that tons of unsold copies were dumped into a New Mexico landfill never to be seen again. But no one seems to know if this is fact or just urban legend. 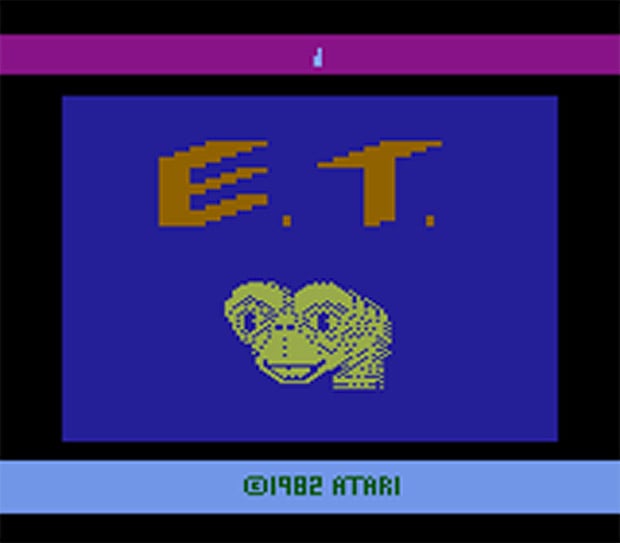 Fuel Entertainment has been trying to get permission to dig up the games for several months, and they finally have a green light. Fuel has acquired the exclusive rights to excavate the landfill, and they took the opportunity to Xbox Entertainment Studios. So now Microsoft is including the dig in a documentary series. This may finally solve an age-old nerd mystery.

They will excavate the burial site on April 26, 2014, and the public is invited to attend. Director Zak Penn will be recording the dig, and people involved with the creation of the E.T. game will even be there. Maybe they can ask them why it sucked so bad. Will they find a massive pit full of games? If they do, how many will they sell as souvenirs? Stay tuned.