GBA4iOS is a popular Game Boy Advance emulator for iOS. The latest version lets you play Game Boy, Game Boy Color and Game Boy Advance games without the need to jailbreak your device. The unavoidable downside of GBA4iOS is that you’ll have to use virtual buttons. AJ Design Studio wants to change that with the G-Pad. 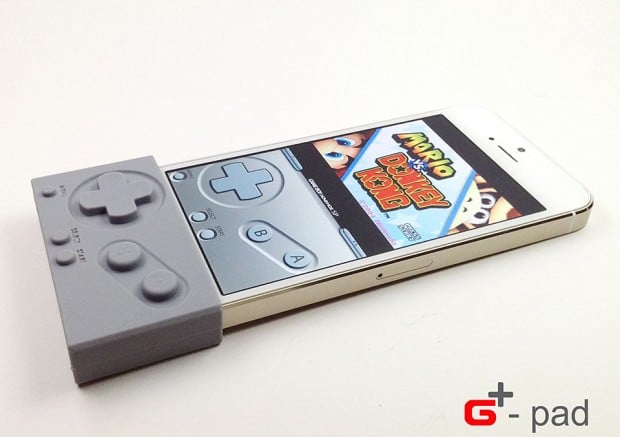 The G-Pad is a rubber sleeve for the 5th generation iPod Touch and the iPhone 5, 5S and 5C that gives you physical buttons to press, which will in turn press the corresponding virtual buttons. 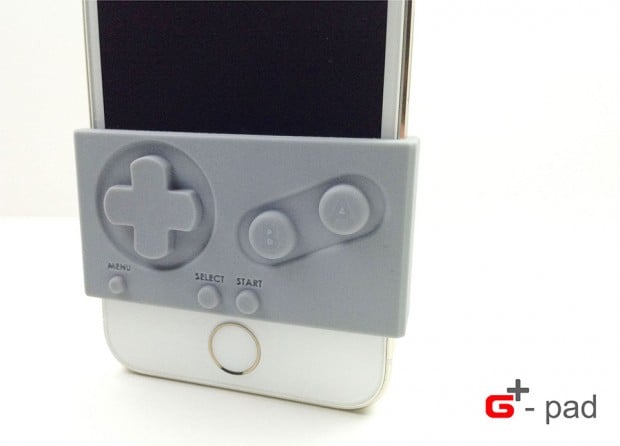 How fitting is that? A controller emulator for a handheld emulator. It has a glaring flaw though: it doesn’t have shoulder buttons. I’m not sure how the inventor missed that. Skip to around 0:50 in the video below to see it in action.

Is it just me or does the kid have unnaturally smooth hands and arms? It’s like he’s CGI. Anyway you can pledge at least $13 (USD) on Indiegogo to get a G-Pad as a reward. AJ Design Studio will make an iPad Mini version if it raises at least $25,000. I doubt it’ll get that far without shoulder buttons though.