X-Wing and Tie Fighter Engagement Rings: Love is a Battlefield

Paul Michael Design makes so many awesome geek rings that we can’t believe he is still coming out with fresh neat stuff. Check out his new X-Wing ring and a new TIE Fighter ring. If the couple wears one of each, they will surely be ready for a long engagement. Hopefully, not in space, with lasers. 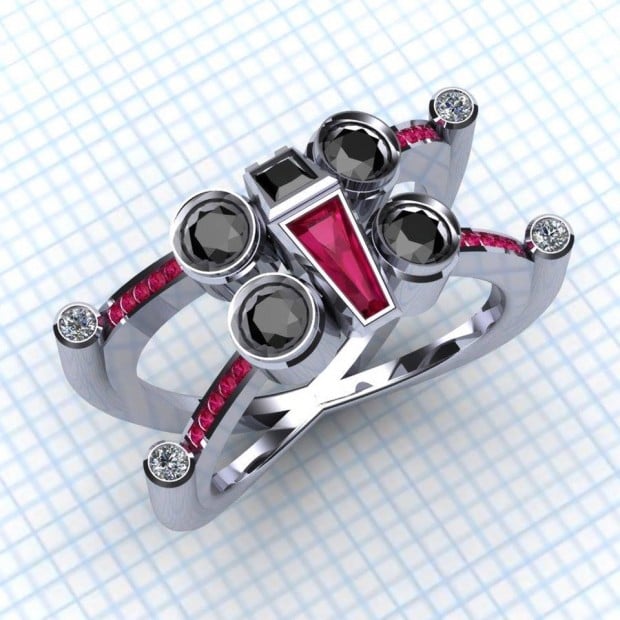 The colors on the X-Wing version are pretty stunning. It reminds you to stay on target, even if you get cold feet. The TIE Fighter ring is symbolic of the long flight down the trench, chasing that X-Wing, only to crash and burn. 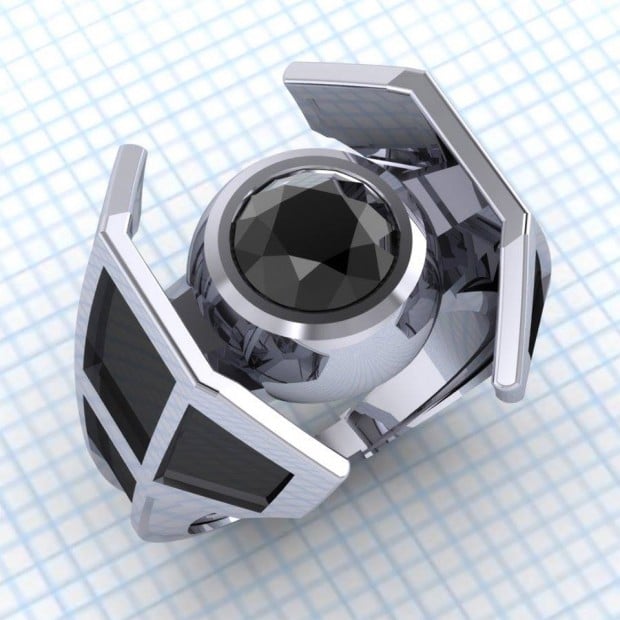 I kid. I kid. Marriage is cool. Almost as cool as these rings.