Alpine to Bring Apple CarPlay to the Aftermarket this Fall

Alpine has been making car stereos for the aftermarket for a number of years. The company has now announced that it will be bringing a new console unit to market later this fall that will allow you to add Apple CarPlay to your car. CarPlay will be offered as a factory option in some cars from major makers like Ford, GM, Honda, and others, so it’s good news that there will be an aftermarket option as well. 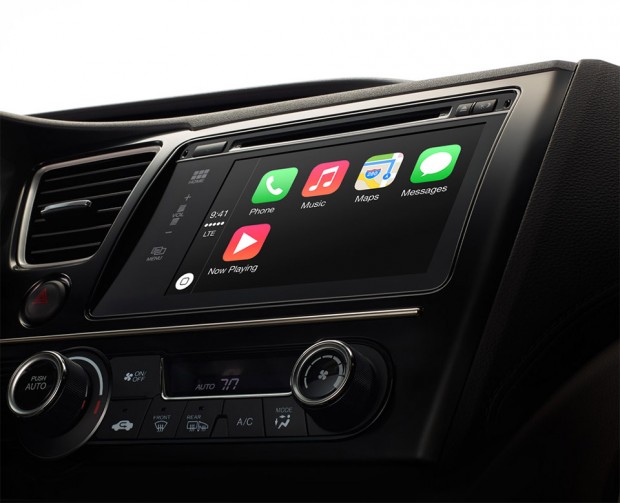 CarPlay lets iPhone users plug their smartphone into the car and then see content and controls on the car’s own screen. The idea is that it will be easier to see things like nav apps on the larger screen and drivers won’t need to take their eyes off the road, along with car-specific experiences for navigation, phone calls, messages, and music. The system also offers full Siri voice integration for voice control.

There is no word on what tech the Alpine CarPlay console will have. Presumably, it will feature more than just CarPlay integration with a normal radio and CD player, but that is unconfirmed. The Alpine unit is expected to cost $500 to $700 without installation.