NASA to Launch Laser to ISS This Month for Communications Testing

NASA has announced that it is set to send the OPALS – or Optical Payload for Lasercomm Science – device to the ISS. What that means is that NASA is sending a laser up to the ISS that can be used to send messages including HD video back to the Earth with more bandwidth and speed than conventional methods. This is a big deal since the amount of data being sent back to Earth is growing constantly. 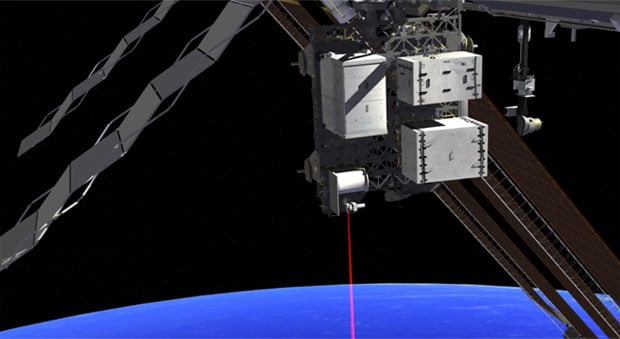 NASA says that in the future a similar deep space laser device will be able to support transmissions from Mars at up to 1 Gbps. The laser will head to the ISS this week aboard the SpaceX Dragon resupply cargo ship – assuming that the rocket overcomes its current launch delay.