It might have taken some extra time, but Samsung quickly adopted biometric security on their new S5 flagship Android phone. However, it didn’t take hackers long to figure out a way to defeat it. 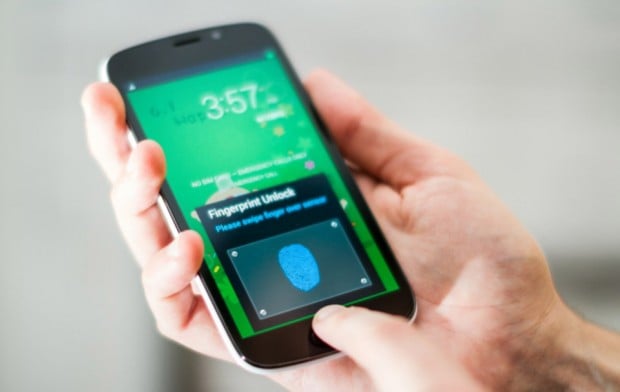 Apparently, the fingerprint scanner of the S5 isn’t hard to spoof. SRLabs have been able to spoof it using a lifted print. It took them only a few minutes to create a dummy finger to allow them access to the phone. This is also true of the scanner on the iPhone 5s, however the iPhone 5s has got a password to allow access to the scanner, which the Galaxy S5 doesn’t have yet.

Hopefully, a quick software update will patch this vulnerability. PayPal has already reacted with a statement, saying that there are plenty of additional safeguards that will allow users peace of mind when using biometric security. With any luck, your money is still safe.