Titanfall DLC will Land in May Bringing New Maps

Titanfall has turned out to be one of the most popular games new games for the Xbox One and PC, and now the game is also available for the Xbox 360. Respawn will be offering new DLC for the game over time adding new maps and other items. The first of these DLC packs is set to land next month. 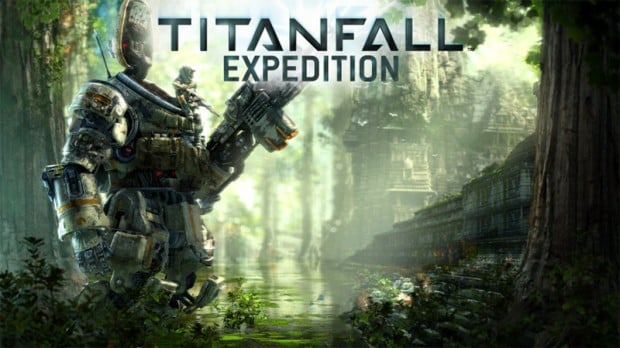 The DLC is called Expedition and includes three maps. The maps include Swampland with alien ruins and trees to walk run on. Another of the maps is Runoff, which will feature lots of water. The third map is called War Games, which is set inside of a training simulator.

More details on the DLC will be offered soon. Expedition will be available as part of the $24.99 season pass or alone for $9.99. In addition to the map pack, there are some free DLC packs coming to the game to add in new multiplayer modes and burn cards.