Allis Markham is a taxidermist for the Natural History Museum of Los Angeles. She also owns Prey, a taxidermy shop and school. Allis’ friend Emily is a fan of Game of Thrones, so she decided to give her a unique gift: a three-eyed crow. 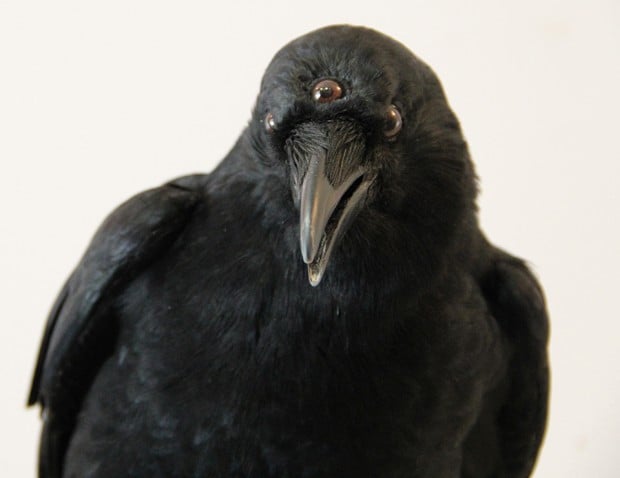 After preparing the deceased crow’s body through procedures that would make Saw look like Teletubbies had the bird been alive, Allis cut a hole on the bird’s head, set a third crow eye on the exposed skull with clay and then made an eye ring using Apoxie Sculpt. As a final touch, she had the crow perch on a copy of A Feast for Crows. 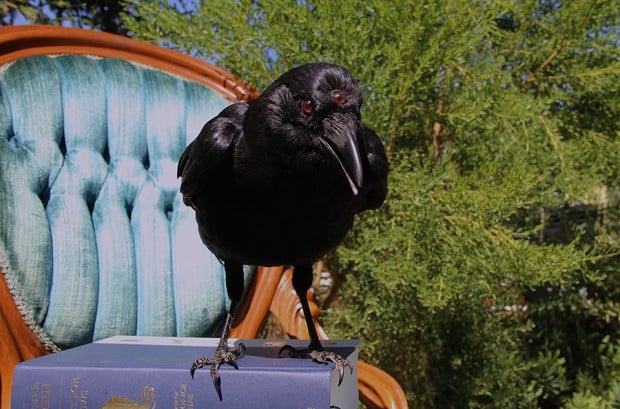 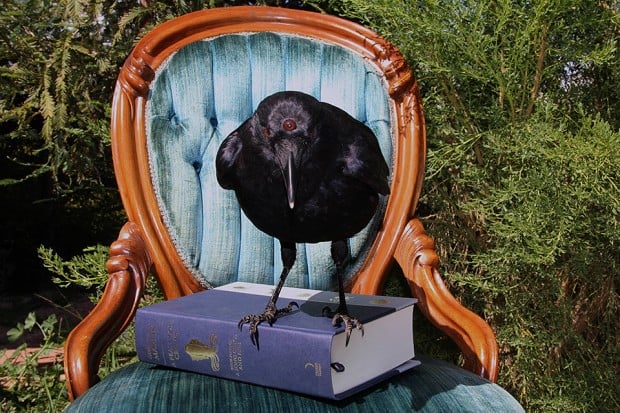 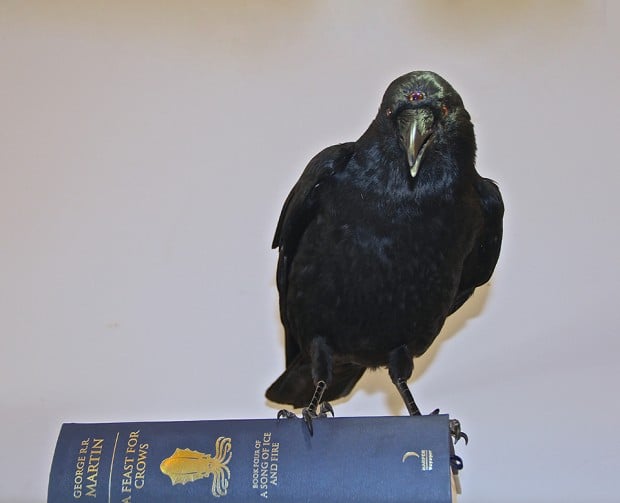 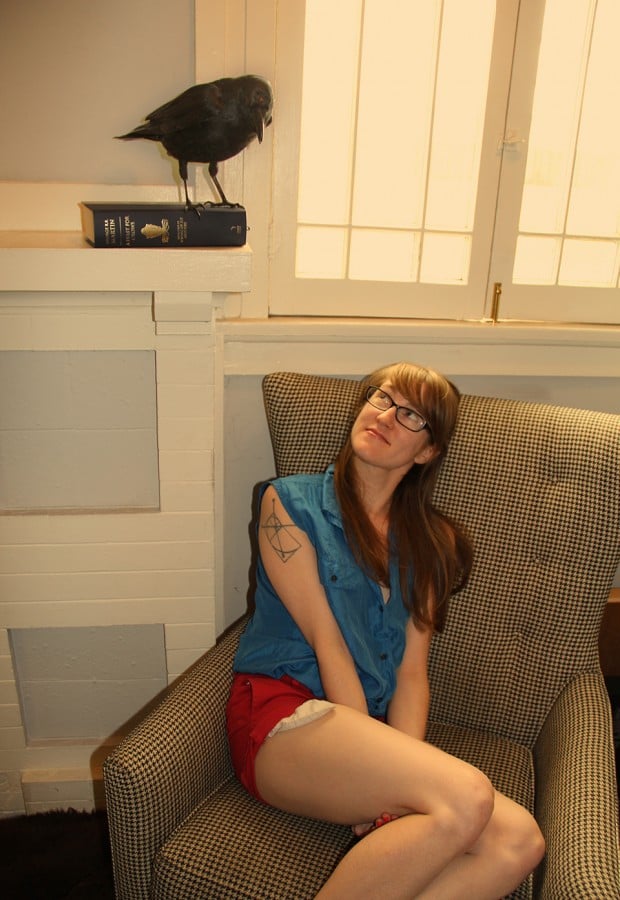 Warg this way to Imgur to see Allis’ grisly photos of her process. If you don’t want to see the icky parts, work your way down the gallery slowly. You’ll know when to stop, because you’ll hear yourself screaming.