Hawkeye Crime Surveillance System: The Eye in the Sky

Many people are worried about the government being able to monitor whatever they are up to. Now, there is a new kind of system that will be able to surveil America’s cities from above – with incredible precision. And no, it’s not “The Machine” and it won’t acquire sentience anytime soon. 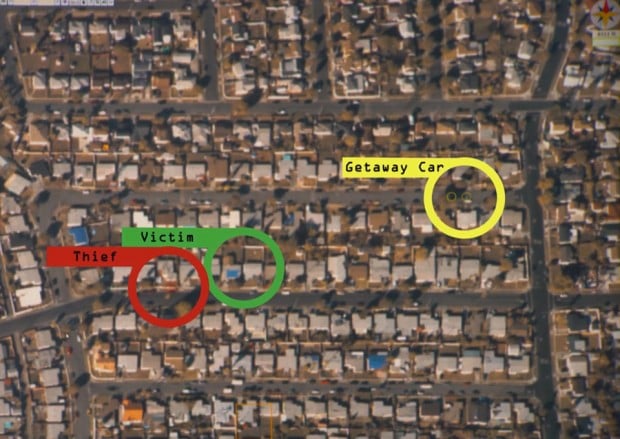 Created by Persistent Surveillance Systems, the Hawkeye system is currently being tested out in Baltimore, Dayton, and Compton. Footage captured from the system can be real time, or played back at any time. It uses a plane that has been equipped with an array of high resolution cameras, flying a dozen hours for each shift. It’s capable of surveying a 25 square-mile patch of city for up to six hours. Its creator touts it as “a live version of Google Earth, with a full TiVo capability.” While the system has yet to achieve high enough resolution to make out individual people or license plates, data can be combined with street-level cameras to get that level of detail.

While it seems like science-fiction, it may be implemented in more cities to reduce crime.