PS4 The Last of Us Release Date: June 20

It’s no surprise that so much anticipation has built up around the launch of The Last of Us on the PS4. The game was one of the best to hit the PS3 in its long history and was one of the best games of the year last year. PS4 gamers have had tidbits of detail about the game coming to the new Sony console. 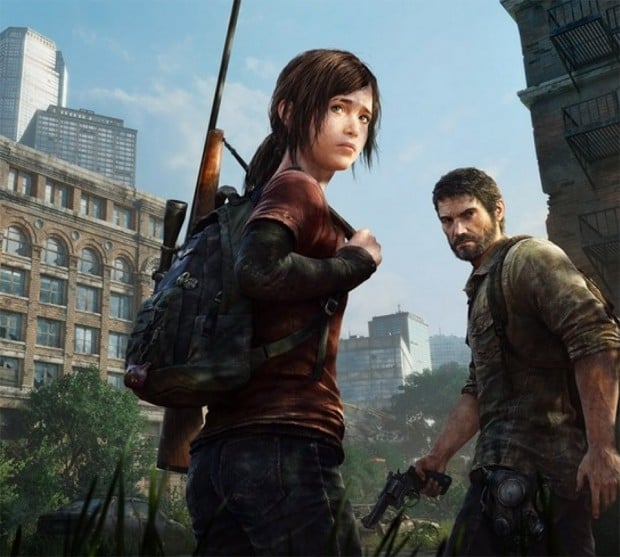 Uncoincidentally, that is just about a week after E3 wraps up this summer. The launch date hasn’t been officially confirmed, but with so many retailers showing the same date, it’s almost a sure thing.