I have been playing the Civilization games from Sid Meier for years. I particularly liked Civilization V that launched most recently in the series, and still play that game frequently. If you are a fan of the franchise, a new game is coming in late 2014 that you can look forward to. The game is called Civilization: Beyond Earth. 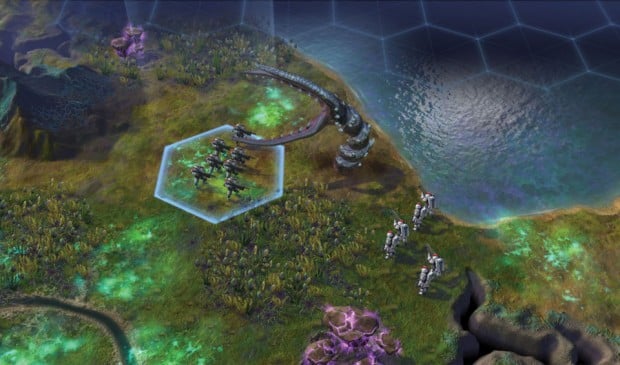 Unlike the other games in the franchise that have had us evolving our civilizations over time up until the space-faring age when the game ends, Beyond Earth starts there. Players will get to colonize other worlds with their civilizations.

Players will get to lead factions to alien worlds where they can make colonies. The planets will change based on the player actions. Beyond Earth will also feature nonlinear technology progression, deep customization, and more. There is always the chance that the game will be delayed, but I hope not I am looking forward to playing this game when it hits this holiday season. You can pre-order Civilization: Beyond Earth now for $49.99(USD).