Sony is yet again taking the time to brag about how many PS4 game consoles it has sold. In early March, Sony announced that it had sold 6 million PS4 consoles. Now only about a month and a half later, Sony has racked up another million units sold. 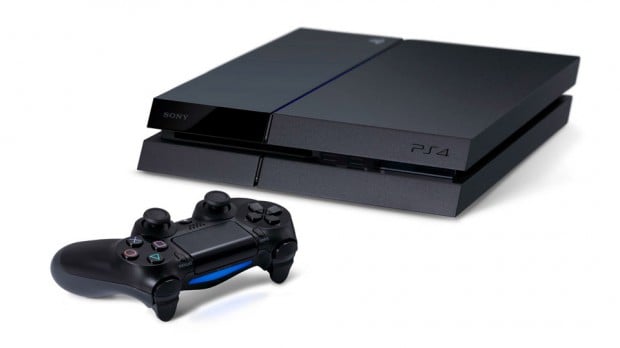 Sony announced that as of April 6, the PS4 had hit 7 million units sold. That number is for cumulative sales around the entire world. Sony says that sales of software for the console also remain strong. So far, there have been 20.5 million games sold globally for the console.

That game sales number counts games bought in retail locations around the world and digital downloads from the PlayStation store through April 13. Sony also says that there have been 135 million shares via the Share button on the controller. There have also been over 4.9 million game play data broadcasts.

Microsoft has yet to counter with their numbers for the Xbox One.