Sony May Have Had a Chance at Titanfall

If you don’t own a gaming PC, an Xbox One or 360, you may be bummed out that you won’t get your hands on the game Titanfall from Respawn Entertainment. It’s definitely one of the coolest games that have hit those platforms in a long time. Now it sounds like Sony had a chance to get int on the Titanfall action before the exclusivity agreement was signed. 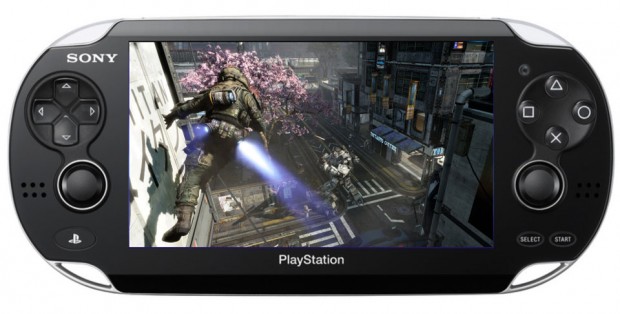 Respawn reportedly approached Sony about the game early on, and asked for specs on the PS4. Sony declined to offer any specs for the console saying it was not ready to talk about it. Had Sony coughed up those specs, the PS4 and PS3 might have been the exclusive place for the game – assuming the financial terms had worked out between Sony and Respawn of course.

Sony did reportedly offer to help Respawn build Titanfall for the PS Vita portable. Respawn obviously turned that offer down, opting for a launch on another next gen console instead. That was a good move; Titanfall is way too good to be offered only on Sony’s rather unpopular PS Vita portable.