Own Your Very Own Time Machine!

This amazing contraption you see here is a time machine. Before you get too excited, you should know that it doesn’t actually work, but that doesn’t make the feat any less awesome. That’s because it’s actually an incredibly detailed scale model of a fictitious time machine, created by a professional film and TV model maker. 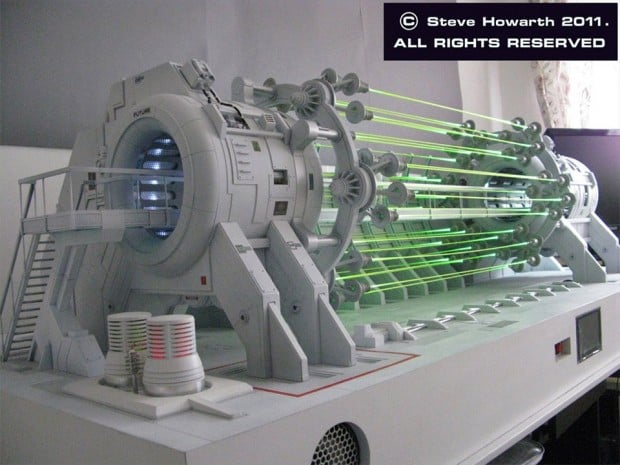 This one-of-a-kind model took Steve Howarth over 1500 hours during a two year period to build, and it looks amazing. It’s made from perspex and styrene, and set onto a formica MDF base. The thing is loaded up with tiny LEDs to illuminate the scene, and even has sound effects and speakers built in. 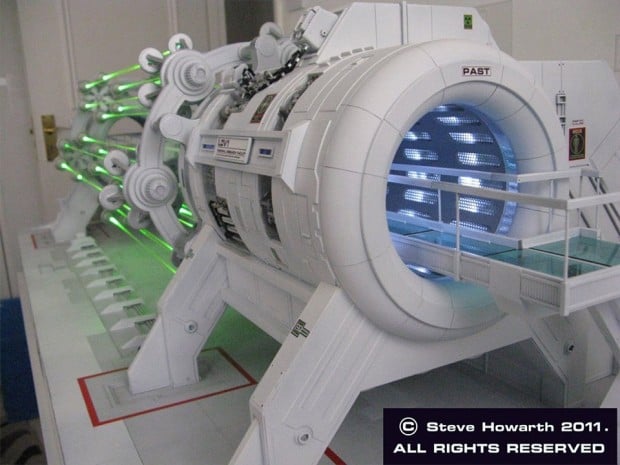 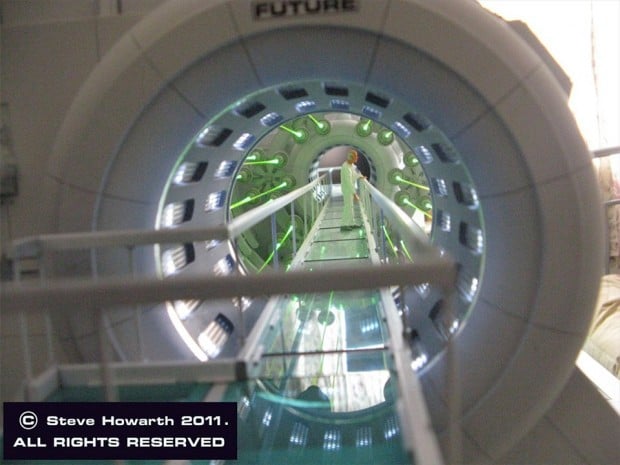 The model is currently for sale over on Etsy, with an asking price just north of $17,000(USD).While that may sound like a lot, I think the guy who built this deserves more than $11 an hour for his time and materials. Plus, the lucky buyer will get film rights for a story which goes along with the time machine. 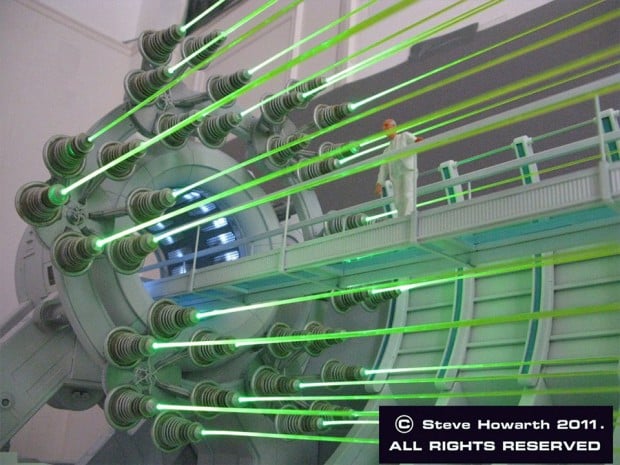