Nike FuelBand About to Be Nixed?

Over the last few days, there have been reports indicating that Nike’s Digital Sports Division had laid off most of its staff. The division is responsible for the FuelBand, which seemed to be doing quite well, but in fact, apparently hasn’t really taken off. 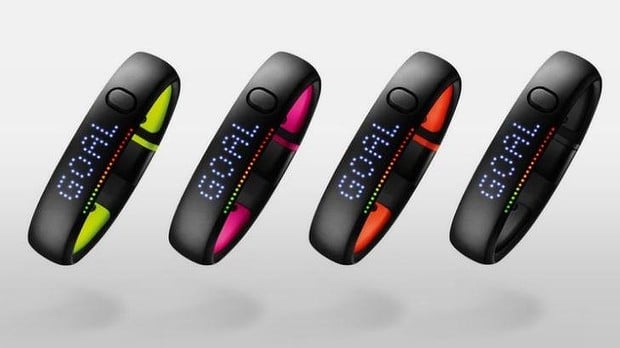 Nike has reassured customers that the FuelBand won’t go away, and that they will continue supporting it, though that might be tricky without its development staff. The revelation makes me wonder if the staff might be picked up by Apple to work on a potential “iWatch” system, or if Nike has entered some sort of strategic partnership with Apple which prevents them from making a competitive device. 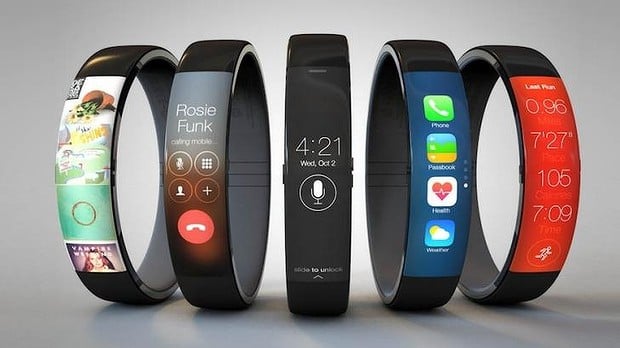 It’s certainly possible this is a move by Nike to get out of the wearable electronics game, and let Apple take over, especially since Apple CEO Tim Cook sits on the Nike Board of Directors. While there are plenty of smartwatches available, from Samsung to Sony, none of them are close to perfect, and many consumers have waited to jump into the game until the see what Apple has up its sleeve.